New Delhi, July 13 The government has called an all party meet on Friday on the stand-off between Indian and Chinese troops along the border, government sources said on Thursday.

The meeting, which is likely to be held at Home Minister Rajnath Singh’s residence, is aimed at briefing the opposition parties about the situation along the border in Sikkim where a stand-off has been continuing since June.

The meeting, for which invitation has gone from External Affairs Minister, comes ahead of the Monsoon session of parliament set to start from July 17.

A stand-off is continuing between Indian and Chinese troops along the border in Sikkim, near India-China-Bhuta tri-junction since June. The trouble started after China attempted to build a road in Bhutan’s territor 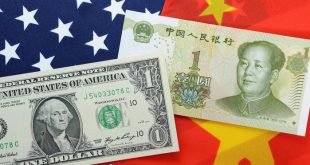