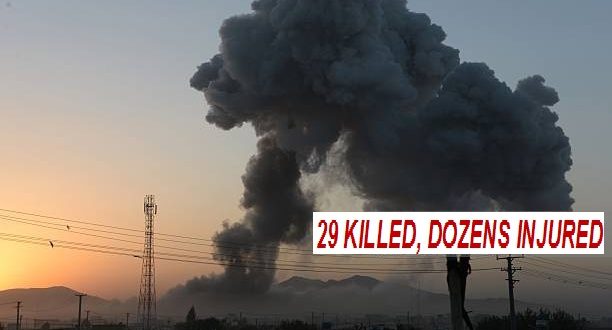 KABUL/ GHAZNI/ ISLAMABAD: A suicide car bomber struck an army base in Afghanistan on Sunday, killing at least 29 security personnel, officials said, in one of the bloodiest attacks targeting Afghan forces in recent months. 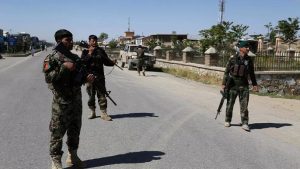 The attack occurred on the outskirts of Ghazni, capital of the eastern province of Ghazni, which has seen regular fighting between the Taliban government forces.

“We have received 26 bodies and 37 wounded so far. All of them are security personnel,” Baz Mohammad Hemat, director of Ghazni hospital, told media.

Interior ministry spokesman Tariq Arian confirmed that a suicide bomber had detonated a vehicle full of explosives in Ghazni, but did not offer any immediate figure for casualties.

This is a developing story….More details will be added as receive.