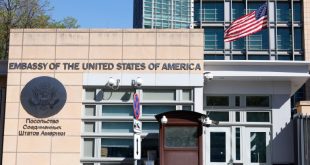 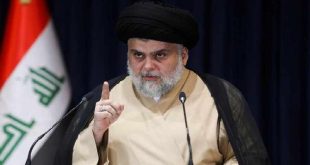 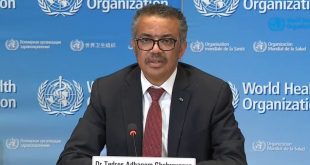 Ponguleti said speaking with   media persons here on Friday that the state government shown the farmers as rowdies by handcuffing them. He asked the Chief Minister K Chandrasekhar Rao to solve the problems of the farmers immediately by setting up the ‘Task Force Committee’. The government has to punish the culprits severely in the drugs case though they were whoever it may be, he demanded. 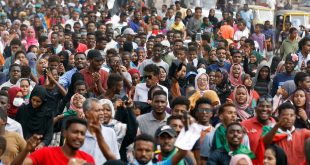