google-site-verification=oa7ebK-QKiSPCvxPx2UBppJir9nAxs1BKixIBTtNDbY
Breaking News
Home / International / ‘Sridevi’s death was not accidental, but a murder’ 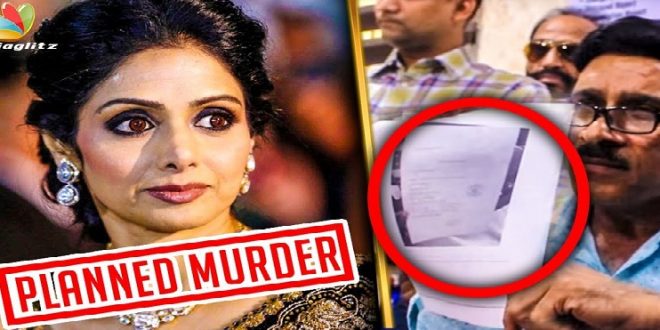 ‘Sridevi’s death was not accidental, but a murder’

MUMBAI/ DUBAI: As it sounds, Kerala Jail DGP Rishiraj Singh says that the unexpected death of legendary Bollywood actress Sridevi was ‘not’ accidental but a murder. The article was published in the lead page of the Kerala Kaumudi newspaper.

Quoting his friend, late forensic surgeon Dr Umadathan, the DGP revealed, “My friend told me that the death might have been a murder. When I asked him out of curiosity over the death, Dr Umadathan pointed out several circumstantial evidence to prove that the actress’ death was not accidental,” the DGP wrote in an article. 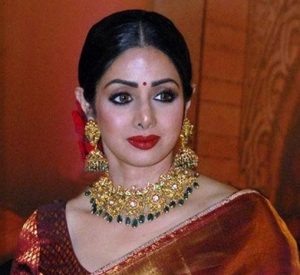 Here’s What The DGP Has To Say

The DGP further said that, “According to Dr Umadathan, ‘Even if she drank too much, she would not drown in one-foot deep water in a bathtub’.”

For the unversed, Umadathan was a forensic surgeon who led many important cases. In his article, Rishiraj Singh shares his experiences of working together with him on many cases. 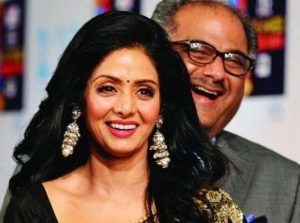 “Without pushing by somebody, a person’s legs or head could not drown in one-foot water in the bathtub,” the DGP revealed while quoting the forensic expert in the article.

He was quoted as saying, “Coming to her death, it is most likely a combination of heart stroke-induced accidental drowning death in the tub. But medications might have played a huge role.” 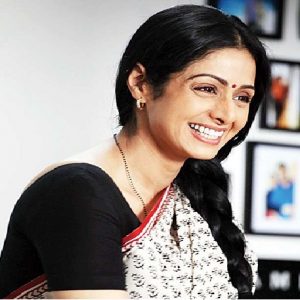 “That’s because people with depression and insecurities can’t understand why the whole world is so happy and enjoying, but they are not able to feel the happiness in spite of all the glitter and spotlight.” 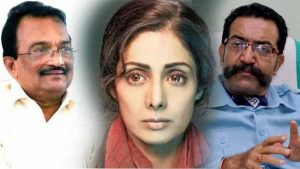 His Statement Had Evoked Extreme Reactions

“Some people who are very deeply depressed commit suicide. Others, just to control their depression and anxiety, take extra pills not knowing that it can be dangerous in certain doses and conditions,” he had added. 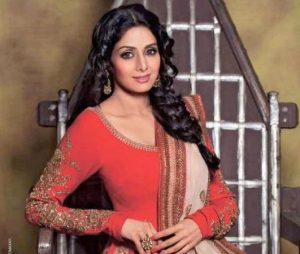 He concluded as saying, “Keeping the speculations on her death aside and coming back to the point of her life, I generally don’t say ‘Rest In Peace’ after people die, but in her case I want to really say it because I very strongly believe that she would finally and really rest in peace now for the first time in her life, or shall I say death?”

The 54-year-old actress died in a Dubai hotel room on February 24, 2018. According to the Dubai government, Sridevi died of accidental drowning in her hotel bathtub. (India Glitz)