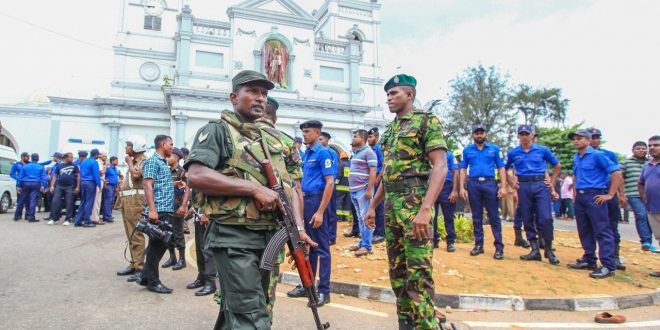 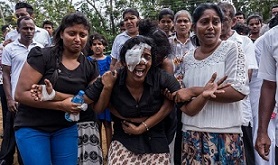 COLOMBO/ MELBOURNE: Sri Lanka has marked Christmas on a sombre note, with tight security in places around churches after bombings at several hotels and places of worship on Easter Sunday killed 268 people.

Police officers, backed by armed forces, were positioned around all churches that held midnight and Wednesday morning services.

The head of the Catholic Church in Sri Lanka, Cardinal Malcolm Ranjith, conducted a Mass in one of the churches targeted in the April 21 bombing. 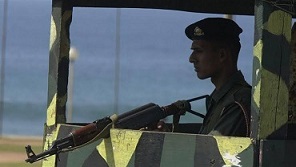 Several of the 125 people injured in the Easter attack were brought to services held at Katuwapitya church, 38km (approximately 24 miles) north of the capital.

“We will not build hatred against those who committed this crime, but urge these extremist groups to stop such attacks,” Cardinal Ranjith said.

Earlier, Ranjith had called on Catholics to mark Christmas on a quiet note without firecrackers and celebrations. 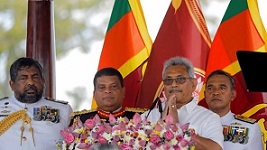 “We should take steps to prevent the re-occurrence of mournful experiences which occurred at sacred places of worship in the recent past,” the president noted in a Christmas message.

Two other churches and three luxury tourist hotels were targeted on Easter Sunday by the suicide bombers.