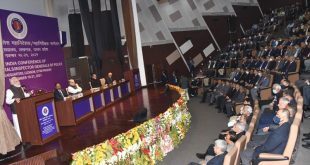 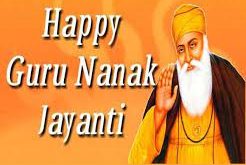 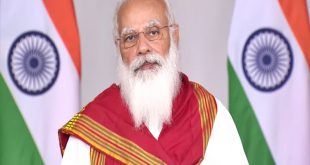 Bengaluru: The arrival of south-west monsoon in Karnataka has been delayed by a few more days, said a top meteorological department official said.

“The south-west monsoon is supposed to arrive in Karnataka between June 1 and 5 but it is delayed by one or two days,’’ Karnataka State Natural Disaster Monitoring Cell (KSNMDC) Director G S Srinivas Reddy said on Monday.

Earlier, the KSNMDC has forecast monsoon to arrive in Karnataka by May 29. “It got delayed following two circulations in the Arabian Sea. One of the circulations that is pulling the rain-bearing clouds away from the coast is expected to weaken by tomorrow,’’ Reddy said.

Pre-monsoon showers had brought the much-needed relief for people of Karnataka from simmering heat and also mitigated water scarcity in forest areas.

Pre-monsoon rainfall in Malnad region was normal while 30 per cent excess in south interiors of Karnataka. It was 30 per cent deficit in north interior Karnataka while coastal Karnataka received only 25 per cent of rainfall,’’ he said. 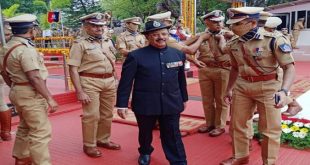