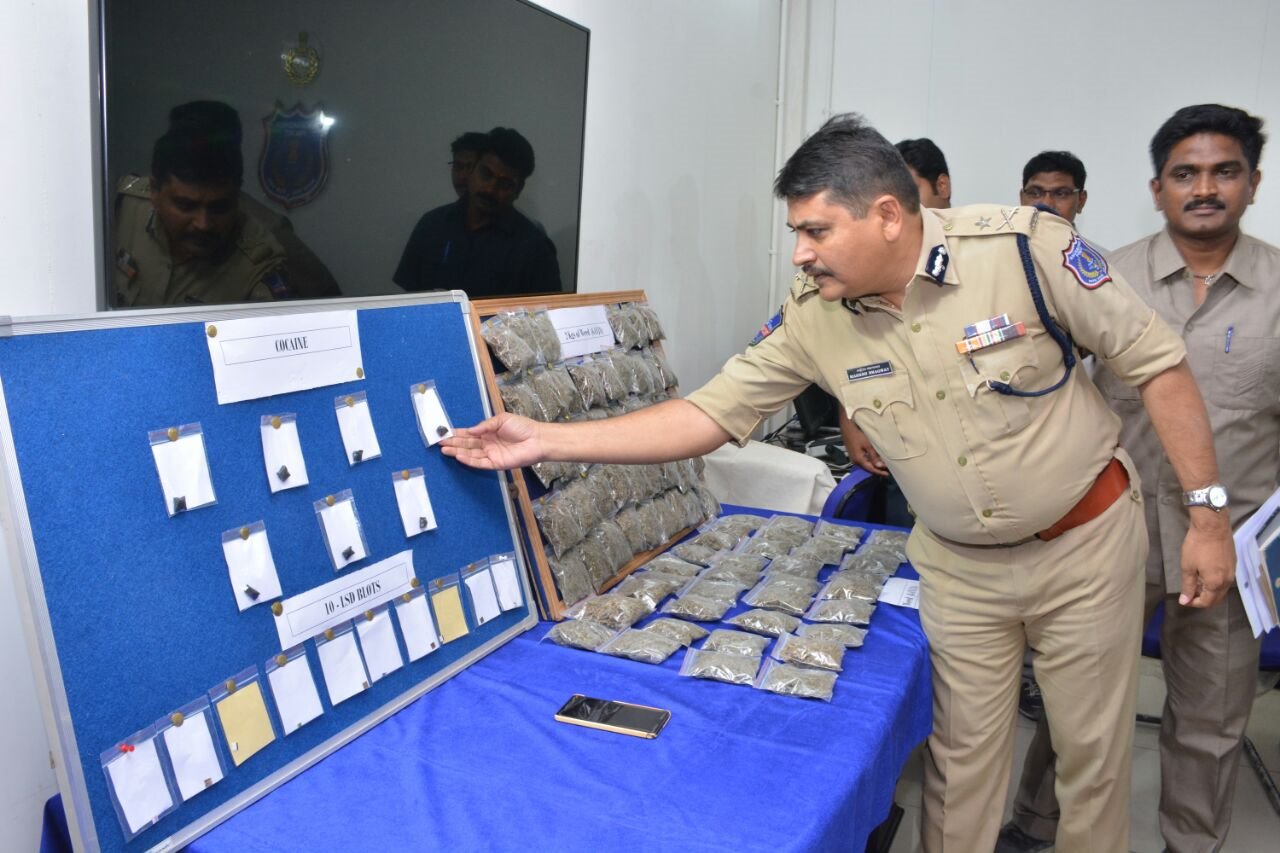 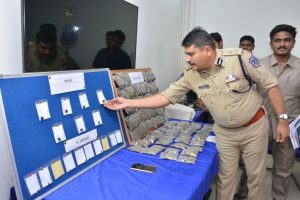 The accused Batchu Ravi Kumar is native of Nalgonda District born and brought up in Nalgonda District. He studied SSC & Intermediate from Miryalaguda of Nalgonda. In the year 2013 joined B.Tech, (CSE) Engineering College of (JNIT), and having backlogs. He got addicted of consuming Ganja along with his roommates. He used to procure the Ganja (Narcotic Substance) from one Gullu of Dhoolpet by paying an amount of Rs. 500/- per sachet. In the year 2016 he along with his friends went to Goa and brought (LSD) and got addicted. In the same way he used to obtain the Cocaine & LSDs from Goa in a regular basis and selling to known students only. He is procuring Ganja from Agency areas of Vizag and Khammam for cheaper rates and selling the same to the needy customers for higher rates by make them into small sachets and the same is selling to gullible students for an amount of Rs.500/- per sachet.