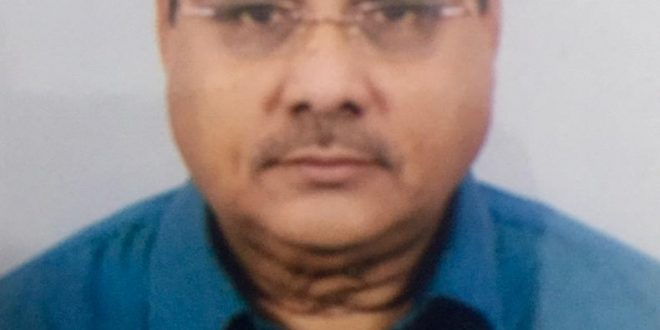 Some political parties are confusing a section of society on CAA: S Najaf ali shoukat

Hyderabad feb 3’(PMI)S Najaf ali shoukat;sr journalist and voice president Bjp minority Morcha Telangana State today said that when some political parties could not convince people on Citizenship Amendment Act, then they started confusing a section of society. Addressing a media persons in old city on the issue of CAA, Mr shoukat said that some political parties are pursuing falsehood propaganda policy and using youth for their own agenda.

He categorically asserted that there will be no change in CAA. He added that more than 600 Muslim persons including people from Pakistan also got citizenship after completing the proper procedure as laid down by the relevant law.