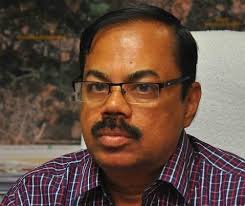 Participating in a review meeting at HMDA office here on Saturday, Chiranjeevulu said he removed retired deputy tahsildars, who were working as outsourcing employees and surrendered enforcement officer. He made it clear that he would not entertain the officials, who work negligently. He also said the HMDA was getting bad name due to small issues and asked employees to solve the problems of the common people as early as possible.