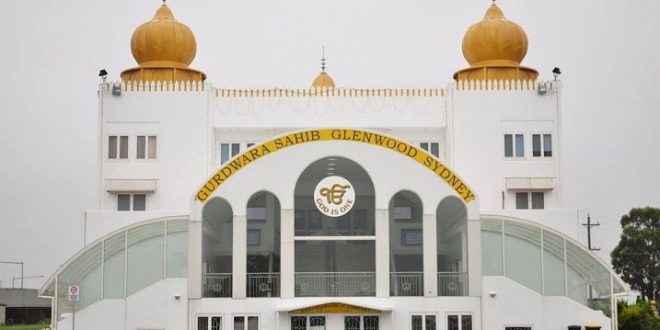 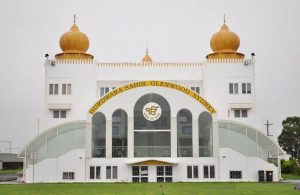 MELBOURNE: The population with 125,000 of only Sikhs out of 552,000 Indians live in Australia has doubled than the presence of total 62,000 Pakistanis exist in Australia, while, on the other hand, the Sikhs ratio than Muslims not over 610,000 breathe in Australia has been exceeded 21 percent and if the relation between Sikh and Muslims remains either same or increase, the Muslims become minority than Sikhs in the country in next 10 years, PMI report revealed.

PMI mentioned here for the record of all search engines across the world particularly Google, Australian Immigration Department, Indian and Pakistani authorities as well as general masses globally that neither this record ever maintained in past nor no one can easily maintains it on highly sophisticating manners with full responsibility and confidence like PMI preserves. 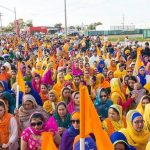 World’s second decent and peaceful religion Sikhism is a minority religion followed by 0.5 % of the population of Australia. It is the fastest growing religion in Australia since 2011. The Sikhs form one of the largest subgroups of Indian Australians with 125,000 adherents according to the last census.

Most adherents can trace their ancestry back to the Punjab region of South Asia, which is currently divided between India and Pakistan.

The combined number of people who self-identified as Muslims in Australia from all forms of Islam and from all over the world (approximately of 101 countries including all Muslim states), constituted 610,000 people, or about 2.6% of the total population of Australia. Islam has 1.8 billion adherents, making up about 24.1% of the world 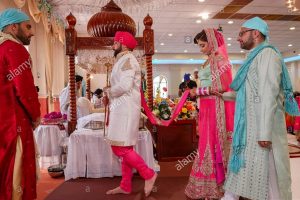 Furthermore, total population of Sikh in the world is around 27 million. That makes Sikhs 0.39% of the world population. Out of these 27 million approximately 83% live in India with 76% of all Sikhs living in Punjab. This is the only place where Sikhs are in the majority. It means the migration of Sikhs not only from India but from across the world to Australia by ratio of population than the other minorities is not only the most fastest but also befalls an unanswered question raised by millions of Australians, Muslims and other minorities those directly criticize country’s suspicious immigration policy as well as world worst authorities. 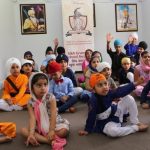 PMI report further elaborates that over 88,000 Muslims including more or less 19,000 Pakistanis have departed Australia since 2000 while only 133 Sikhs quitted in the same phase, hence, the Sikh community has a great interest to migrate to Australia but the majority of Pakistanis specially Karachiites neither like Australia even know about Australia nor willing to drift there and more much interesting than all these details, the Karachiites those were deliberately, un-deliberately or mistakenly migrated to Australia during last 15 years have either returned to their own country or moved anywhere while the rest are unadjusted there because of the ‘backwardness’ of Australia. 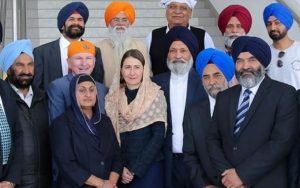 Conversely, nobody could understand yet that what officials of the Australian Department of Home Affairs eat and how they survive in planet and face ‘world’ when they claim that billions of people across the world are willing to come to Australia and millions of applications are pending in this connection, while, the population of Australia in 2013 was around 23 million which after five years could increase only 20,00,000 including around 4,95,000 local births are recorded per annum, it means only 25,000 new people from all over the world arrived in Australia during last five years? 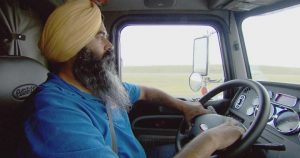 What a mockery is continued by Australia like a planned conspiracy in the entire world to cheat innocent people through a ‘loot sale’ of ‘travel permit products’ on ‘commercial basis’ and  billions of dollars are being collected in this regard.