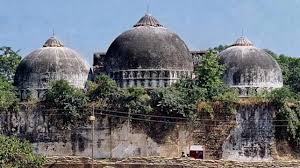 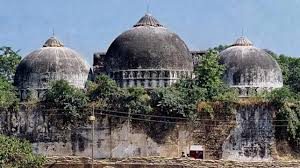 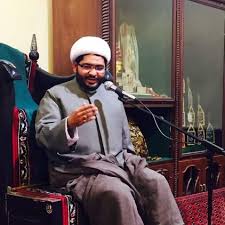 Imamul-Qayam (A.T.F) AD-Diniya, Hyderabad, India. Moulana Syed Nisar Hussain @ Hyder Aga and Moulana Kalbe Jawad Qibla (Lakhnow) and others have denied the views of most popular Moulana Dr Kalbe Sadiq Qibla (Lucknow) in regard of dispute of Babri Masjid.  Speaking to PMI, Moulana Ali Hyder Farishta said that he strongly condemned the views of Dr Kalbe Sadiq Qibla. He said he is having believe in Supreme Court Judgment not on Dr Kalbe Sadiq who passed his own views. Further Moulana Farishta said India is a secular country and all the   people of the country irrespective of their religion have faith on Highest Judiciary of the country. 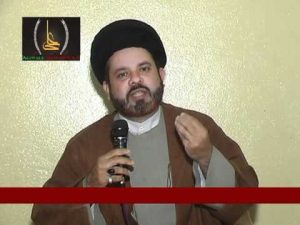 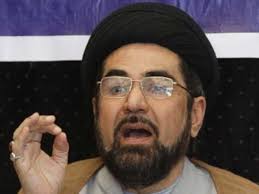 of Moulana Dr Kalbe Sadiq. He also said any “Masjid is the House of Allah” and nobody has any right to give suggestion or passed his views through Media or Speeches to surrender the Masjid. Moulana Kalbe Sadiq is only trying to create dispute among Muslims. But we will never going to divide and maintain unity amongst all Muslim sects, said Moulana Hyder Aga. Moulana Kalbe Jawad (Lucknow) has said Masjid is a property of Allah and Masjid does not belongs to Shia or Sunni and it’s only to perform prayer. Further he said some people are having their personal interest and some are involved in corruption and they are trying to come out from it with the help of such statements.

The Ulema and Zakreen have expressed hope among the unity between Shia Muslims and Sunni Muslims will be maintained in Telangana State particularly in Hyderabad City as usual. Both the communities will not lose their unity on such views and statements (Press Media of India).

Post Views: 366
Share
Previous BANKS STRIKE ON AUG 22
Next In Utkal Train Accident a FIR Registered Against Unknown Person by UP Police and Suspended, Transfer Officers