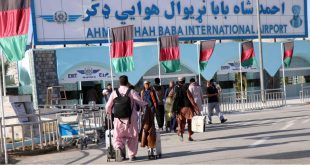 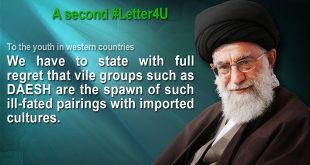 Hyderabad : Condemning the functioning of the TRS government, the state Congress leaders alleged the state government utterly failed in its  promises made  during  last year’s  GHMC  Election s to make the state capital  traffic  snarl and  water log  free, even as  Heavy rain lashed city on Monday leading to water logging and traffic snarls in several parts of Hyderabad.

Addressing a joint press conference Mohammed Ali Shabbir, leader of opposition in the Telangana legislative council along with Deputy leader CLP T. Jeevan Reddy and farmer Chief whip Gandra   challenged the Municipal minister K T Rama Rao for a public debate on the horrifying situation of the state capital and other towns in Telangana as they were battered by the south west monsoon rains.

Mohammed Ali Shabbir questioned   ‘ What happened to your 100 days action plan? Is this the outcome?  We are ready for a debate even in the presence of Media, at anytime and anywhere the TRS and KTR wants, he challenged.

Describing  KTR  as  ‘ Feku Rao (in hindi)  means whenever he speaks it will not have any action  and  Gali Rao (Telugu) means he speaks without any sanctity  hence these words  are truly applicable, Shabbir Ali said the former ( KTR) had no  locus standi  to talk out  congress or  its vice president Rahul Gandhi . ‘  He ( KTR ) says, the congress party will be  trampled to underground (patalam) and that  Rahul Gandhi  was just  a  Baccha ( kid ) in politics .

He said students who had to appear for the TT exams today had a harrowing time due to traffic snarls caused by water logged roads. ‘ TRS govt had failed  to implement all the  21  major promised made  during  last  GHMC polls in 2016 ‘ said  Shabbir  . ‘If the TRS government cannot handle the situation, let them give up power and the Congress party knows how to manage the situation he added.

Advising the TRS leaders and the Municipal administration minister KTR to stop blaming the congress party for their failures ,he urged them  to attend to peoples  problems seriously , at least during the  Monsoon session and ensure the  school  children, youth and working women were not hard pressed and were protected against  traffic snarls, water logged pit holes, open  man hole  tragedies .