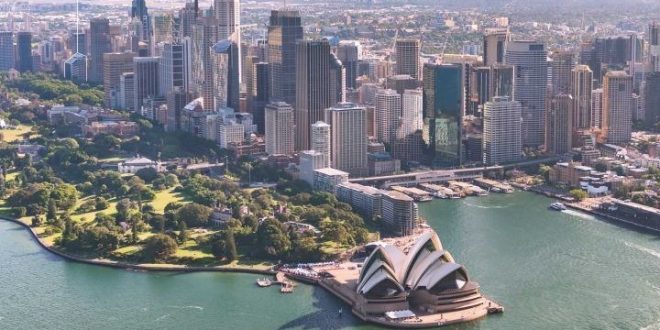 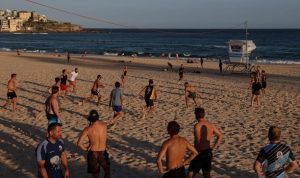 SYDNEY/ MELBOURNE: Parts of Australia, including Sydney, sweltered through the hottest November night on record with temperatures likely to stay high on Sunday, prompting authorities to issue a total fire ban.

Temperatures are expected to cross 40 degrees for a second straight day on Sunday while the Bureau of Meteorology has predicted a five or six-day heatwave for parts of northern New South Wales and southeast Queensland. 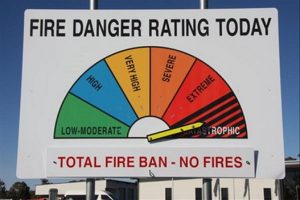 “November has been quite unusual in many ways. We have only seen about half our normal rainfall and it is quite possible November will be one of our hottest Novembers on record,” said Andrew Watkins, the Bureau of Meteorology’s Head of Climate Operations.

Australia has been experiencing hotter and longer summers with last season dubbed the “Black Summer” by Prime Minister Scott Morrison due to unusually prolonged and intense bushfires that burned nearly 12 million hectares (30 million acres), killed 33 people and an estimated one billion animals.

The Rural Fire Service issued a total fire ban for most of eastern and northeastern New South Wales for Sunday, 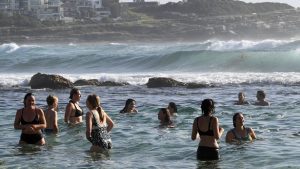 Last summer’s prolonged bush fire season was fuelled by three years of drought but this year the risk is from grasslands after the prolific growth of vegetation helped by good rains in early spring.

“Grass might be greener in the area where you’re right now, but it won’t take long for it to dry out once the heat of summer starts to appear,” said Richard Thornton, Chief Executive of Bushfire and Natural Hazard Cooperative Research Centre.