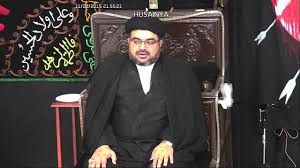 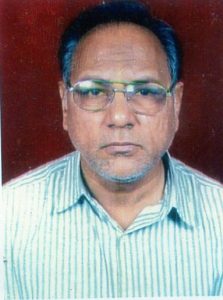 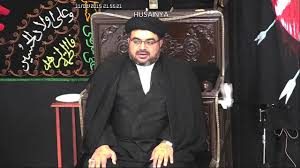 Jashn-e-Sayeed was organized by Bazme Sayeed from 19th to 22nd January in the city to pay homage to Sayeed- ul- Shoara late Sayeed Shaheedi.

Majlis-e-Musaalema was conducted on 20th January at Dewdi Nawab Inayat Jung, Purani Haveli in which Sayeed Shaheedi’s CD of Karbalai Poetry was released.

at Turab Ali Khan Bhavan Western Block Salarjung Museum on 21st January in the afternoon. Paying tribute to the late poet, Zahid Ali khan heaped praise on Sayeed Shaheedi’s outstanding work on Ghazal’s and felt proud to have published them in his newspaper. While Ghazal’s and Nazam’s formed only quarter of his works where as he has dedicated his whole life in saying poetry in praise of Prophet Muhammad (S.A.W.A.S) and his Ahlaebait (A.S).  It was deplorable that none of the speakers spoke about his divine service to Islam by his poetry in the form of Naat, Manqabat, Salaam, Marsia’s and Nouhas.

While, in the evening All India Mushaira was held in memory of Sayeed Shaheedi at Urdu Hall Himayat Nagar in which native and International poets participated and was presided over by revered poet Muztar Majaaz.