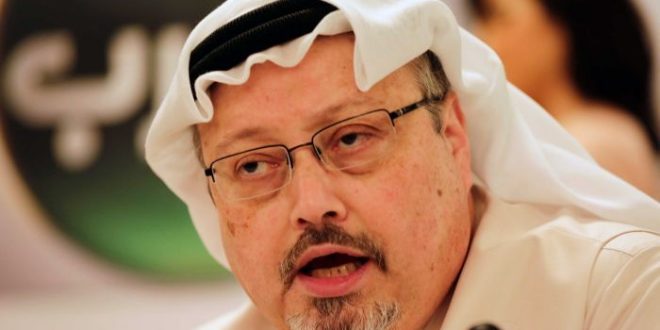 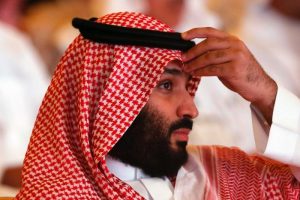 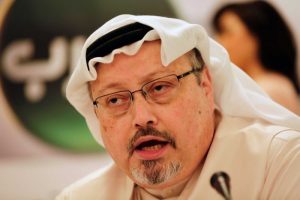 Ms Callamard noted the “extreme sensitivity” of considering the criminal responsibility of the Crown Prince, as well as Saud al-Qahtani, a senior adviser to the Saudi royal court who has not been charged.

“No conclusion is made as to guilt,” she wrote of the two men.

“The only conclusion made is that there is credible evidence meriting further investigation, by a proper authority, as to whether the threshold of criminal responsibility has been met.”

She wrote that there was “no reason why sanctions should not be applied against the Crown Prince and his personal assets” — noting that sanctions regimes have been put in place in the past even before guilt was determined. 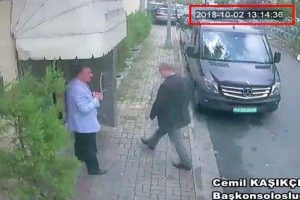 But she played down the focus on a single person, writing: “The search for justice and accountability is not singularly dependent on finding a ‘smoking gun’ or the person holding it”.

She wrote that her focus was mainly on identifying those who may have failed in or abused their positions of authority.

Eleven people are on trial in Saudi Arabia in largely secret proceedings, and five could face the death penalty.

Ms Callamard wrote that she obtained access to a recording of the killing on October 2.

She said she had received information about a “financial package” offered to Khashoggi’s children, “but it is questionable whether such a package amounts to compensation under international human rights law.”

Ms Callamard noted limitations on her inquiry, which began in January. She received no response to her request to travel to Saudi Arabia.

She wrote that she had received only a total of 45 minutes of tapes recorded within the consulate around the time of the killing, while Turkish intelligence had referenced some seven hours of recordings. 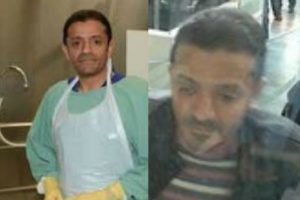 The report offers gruesome, nearly minute-by-minute accounting of the events surrounding the killing, and cites sounds of a buzzing saw that could have been used to dismember Khashoggi’s body.

She also identified by name 15 suspects in the case.

The US State Department has publicly designated 16 people for their roles in the killing of Khashoggi.

Many US politicians have criticised President Donald Trump for not condemning Saudi Arabia for the journalist’s killing.

Post Views: 7
2019-06-19
admin
Previous One of largest drug seizures in US history’
Next ‘Former Interpol Chief pleads guilty to corruption’