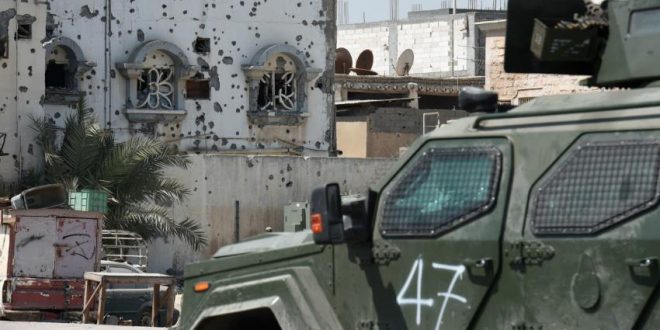 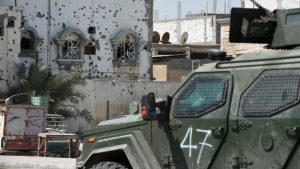 The oil-producing province is a regular flashpoint between the Sunni-dominated government and minority Shiites, who complain of discrimination and marginalization. Saudi authorities deny mistreatment.

The operation occurred on Tarout Island, just off the city of Qatif, and targeted a newly formed “terrorist cell,” adding there were no casualties among civilians or policemen, state news agency SPA said yesterday.

Security forces were still at the site, it said.

Saudi security services regularly carry out operations in the area, with fatalities reported during operations in January and September, according to Saudi media.

Sources further claim that neither the forces have any tip about any terrorist in the said area nor any intelligence agency could provide any proof about the killed people or their alleged terror involvement yet.

It has become the routine of the Saudi government to kill Shia people not only in most Shia populated state Qatif but across the country without any reason and without any allegation, an elderly lady told PMI.

Saudi Arabia’s Eastern Province – which includes Qatif – has seen bouts of unrest since 2011 when protesters emboldened by the Arab Spring uprisings took to the streets.

The demonstrators have demanded an end to what they say is discrimination by the Sunni-dominated government, a charge Riyadh denies.

One of the leaders of the protest movement, prominent Shia cleric Nimr al-Nimr, was executed in 2016 for “terrorism”.

The Shia community is estimated to make up between 15 and 20 percent of the kingdom’s population of 32 million, but the government has released no official statistics.