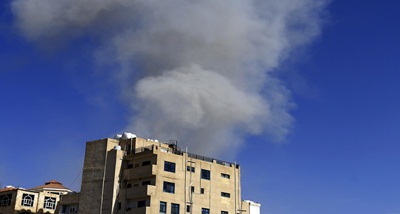 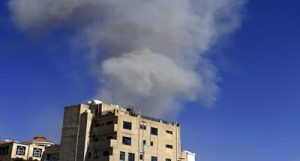 A coalition official told news agency AFP that they have begun to launch air strikes targeting sites operated by the Houthi militia, including in Sanaa.

Earlier, the UN envoy for Yemen warned that despite a rebel withdrawal from key ports, Yemen still faced the threat of plunging into all-out war.

The envoy delivered the warning after the Huthis pulled out of three Red Sea ports, in line with a ceasefire deal reached in Stockholm in December.