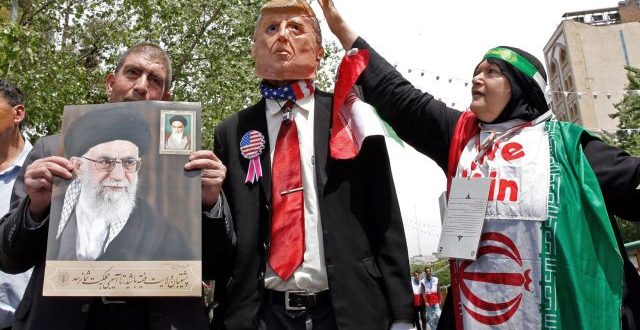 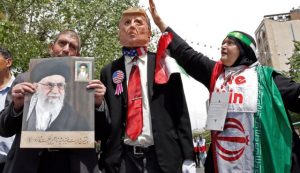 RIYADH/ MELBOURNE: Tensions have risen sharply in the Gulf over the past week yet nearly as many questions have been raised as answered as to what exactly happened – and what could happen next.

On Sunday morning, reports emerged that four ships “were subjected to sabotage operations” off the coast of Fujairah in the United Arab Emirates (UAE).

There is still very little information about what exactly happened. Saudi Arabia’s press agency reported two Saudi ships suffered “significant damage”. US military investigators said on Tuesday they had found large holes in each of the four ships believed to be caused by explosives, though no oil spill or casualties were reported. 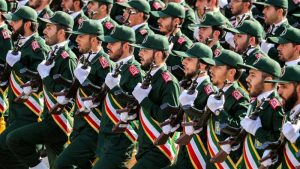 Emirati Minister of State for Foreign Affairs Anwar Gargash was careful not to place blame on any party in the attacks.

“I won’t speculate on the famous question of ‘who did it'”, he said, yet he continued, “there are serious issues and [foremost] among them is Iranian behaviour”.

On Wednesday, Gargash confirmed that the UAE, along with France and the US, is conducting an investigation into the attack, the results of which should be released in the coming days.

For its part, Iran condemned the attack as “worrisome and dreadful” and called for an investigation into it. More controversially, an Iranian parliamentary spokesman said Iran suspects “Israeli mischief” was responsible. 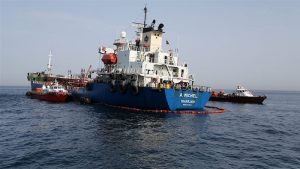 Iran-backed rebels attacking a Saudi oil pipeline with drones, a puzzling raid on oil tankers off the coast of the United Arab Emirates (UAE). Sabre-rattling between Washington and Tehran as US warships head to the region.

Many details remain unclear about events in the Gulf over the past few days.

But as facts emerge about apparent acts of sabotage, analysts on the oil-rich region warned that deepening tensions between the United States, its Gulf allies, and Iran could be coming to a head. 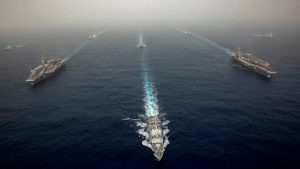 “There are more questions than answers right now, but it’s not looking good,” Eckart Woertz, an expert on Gulf security and energy markets at the Barcelona Centre for International Affairs, told media.

“The attack on the tankers and the oil pipeline must be viewed against the backdrop of a US military build-up in the Gulf and worsening relations with Iran since the US unilaterally pulled out of the 2015 nuclear deal.”