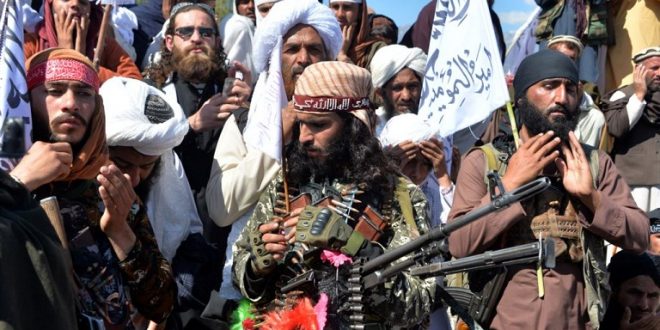 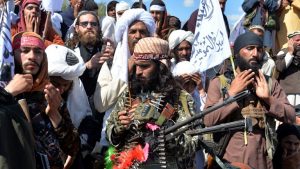 MOSCOW/ KABUL/ ISLAMABAD: Russia has rejected as “baseless” accusations that it offered Taliban-linked militants rewards to kill US and other NATO troops in Afghanistan.

The New York Times and Washington Post cited US officials as saying a Russian military intelligence unit linked to assassination attempts in Europe had offered the alleged bounties last year.

The Russian embassy in the US said the claims had led to threats to diplomats.

The Taliban also denied there was any such deal with Russian intelligence.

The reports come as the US attempts to negotiate a peace deal to end the 19-year war in Afghanistan.

According to the New York Times, President Donald Trump was briefed on the reports in March, but the White House has denied this. 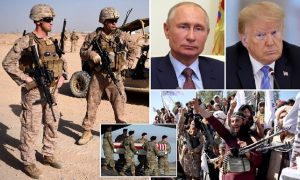 “Neither the president nor the vice-president were briefed on the alleged Russian bounty intelligence,” said White House press secretary Kayleigh McEnany on Saturday evening.

However, she added, “this does not speak to the merit of the alleged intelligence but to the inaccuracy of The New York Times story erroneously suggesting that President Trump was briefed on this matter.”

The unnamed officials cited by the New York Times said US intelligence agencies had concluded months ago that a unit of Russia’s GRU military intelligence agency had sought to destabilize its adversaries by covertly offering bounties for successful attacks on coalition forces.

Islamist militants, or armed criminal elements closely associated with them, were believed to have collected some money, the newspaper said.

In a series of Twitter posts, the Russian embassy in the US accused the paper of promoting fake news. 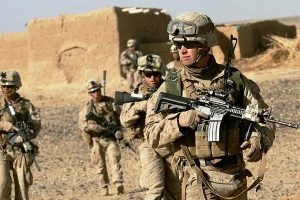 Twenty American troops died in Afghanistan in 2019, but the New York Times said it was not clear which deaths were under suspicion.

The officials quoted by the New York Times said the White House’s National Security Council had considered how to respond, including imposing an escalating raft of sanctions against Russia.

The GRU unit allegedly involved has also been linked to the attempted murder of former Russian double agent Sergei Skripal and his daughter Yulia with a nerve agent in Salisbury, England, in March 2018.

A spokesman for the Taliban also called the accusations baseless.

“Our target killings and assassinations were ongoing in years before, and we did it on our own resources,” Zabihullah Mujahid told the New York Times.

He added that the Taliban had stopped attacking US and NATO forces after they agreed in February to a phased troop withdrawal and to lift sanctions. In return, the Taliban said they would not allow extremist groups to operate in areas they control.