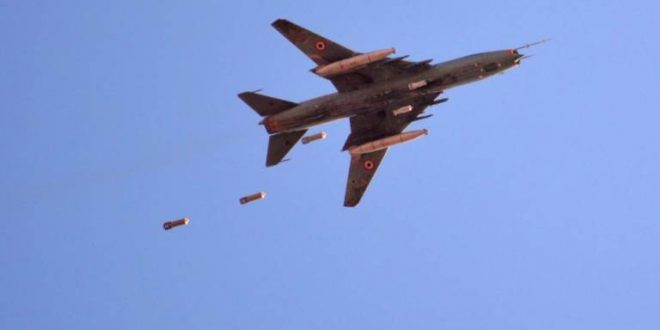 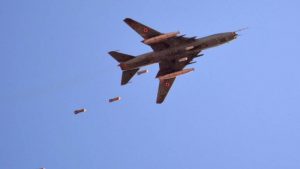 In Syria, twelve civilians were killed in a rocket fire in a regime-held village in northwestern region. State news agency SANA has blamed former Al-Qaeda affiliate Hayat Tahrir al-Sham for the attack.

The news agency said 15 people were also wounded in the attack late yesterday, on Al-Wadihi village south of Aleppo city. It said HTS, which controls parts of Aleppo’s countryside as well as most of neighbouring Idlib, was behind the attack.

The Syrian Observatory for Human Rights reported the same death toll, saying five children were among those killed and also blamed jihadists based in rural Aleppo for the attack.