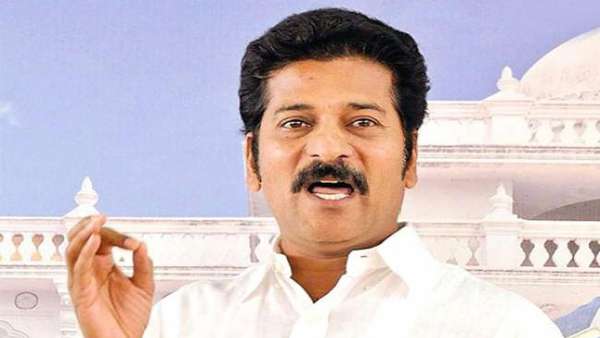 Revanth Reddy to Take On TRS Government From December 9 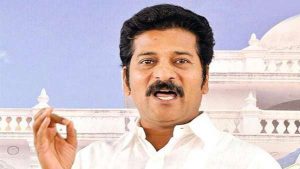 Revanth Reddy has announced that he would begin exposing the TRS misrule and the wrongdoings in the state from December 9. Charging the TRS Government with encouraging drugs in the state, he said the number of pubs in Telangana have gone up to 59 after TRS took over reins of power. The drugs case investigation has now fizzled out and no followup action has been initiated, he said.
Revanth said that drug racket kingpins were very close to the KCR family and said that KTR’s brother-in-law Pakala Rajendraprasad owns Events Now, an event management company, which organised highly controversial Sunburn parties in Hitex and Gachibowly. He said this was happening only after the TRS came to power. He also said that the government was doing nothing when the pub owners were allowing even 15-year-olds to parties.
Revanth charged the TRS Government with turning a blind eye while High Life Pub in Road No 36, Jubilee Hills operates till 5 AM. He also said that even drink-and-drive checks are being stopped for an hour everyday to enable drunken youth leave the pub.
“How is the Government giving permission to pubs while it cites various reasons to deny permission to Koluvula Kotlala protest,” Revanth Reddy asked.
2017-11-22
admin
Previous Telangana Govt To Announce New Retail Policy In 2018
Next Hyderabad Girl Ends Life In Chennai’s Satyabhama University Hostel