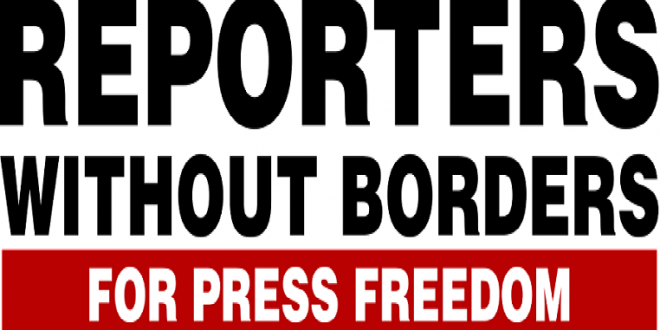 Reporters Without Borders calls for release of Pakistani journalist 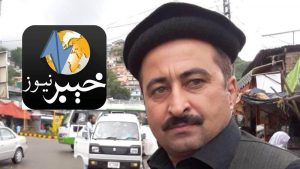 MELBOURNE/ BANNU: Reporters Without Borders (RSF) calls for the immediate release of Gohar Wazir, a Khyber News TV reporter who was arrested yesterday after covering a meeting convened by Pashtun Tahaffuz Movement (PTM/ a tribal defence movement) to denounce army abuses in the former Tribal Areas along northwestern Pakistan’s border with Afghanistan.

Gohar Wazir clearly crossed one of the army-imposed “red lines” by covering the meeting organized by the PTM in Bannu, a city located at the gateway to North Waziristan, one of the former Federally Administered Tribal Areas (FATA). 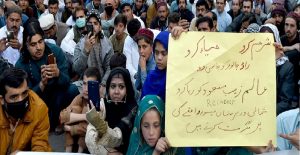 Khyber News Editor, Hasan Khan told RSF that the TV channel was doing everything possible to obtain Wazir’s safe release. “All I can confirm today is that our reporter Gohar Wazir has been taken into custody by police and has been transported to Haripur prison (350 km from Bannu by road). Gohar Wazir is a bonafide journalist.”

During the meeting, Wazir interviewed Moshin Dawar, a parliamentarian who is an active PTM member, and posted his report on Facebook after failing to get it into a Khyber News broadcast. He was arrested shortly afterwards, but his arrest was not announced until yesterday evening. The authorities could hold him preventively for up to six months. 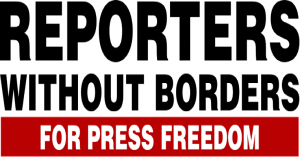 “We urge Prime Minister Imran Khan’s civilian government to intercede to obtain Gohar Wazir’s immediately release,” said Daniel Bastard, the Head of RSF’s Asia-Pacific desk. “The Pakistani security forces are again persecuting a journalist who served the public interest by covering an event, obtaining different points of view in order to provide reliable and honest reporting. Allowing the media to do their job with complete freedom is the best way to defuse conflicts.”

The PTM, which has hundreds of thousands of supporters, defends the rights of the so-called “tribal” minorities – mainly Pashtun – who live along the border with Afghanistan. Ever since its emergence in early 2018, the PTM has annoyed the army because it is always quick to denounce its abuses.

By intimidating reporters and by using various forms of pressure on media editors and managers, the military establishment has imposed a de facto ban on coverage of the PTM. Armed forces spokesman Maj. Gen. Asif Ghafoor reiterated the military’s disapproval of the movement at the end of last month.

The PTM meeting that Wazir covered was called in response to the previous day’s armed clashes between PTM militants and soldiers that left at least three dead. The authorities responded by cutting all communications throughout North Waziristan, thereby preventing journalists from getting more information about the situation.

A local reporter who fled to nearby Bannu told RSF that “landlines and mobile phones no longer work and the Internet is blocked.”

After falling three places, Pakistan is ranked 142nd out of 180 countries in the 2019 World Press Freedom Index which RSF published last month, drawing attention to the “cycle of fear” that has taken hold in many countries.

‘This Correspondent’ will definitely arrest, miss or murder after the publication of this news as many other Pakistani journalists have already been faced especially during the last 10 years.