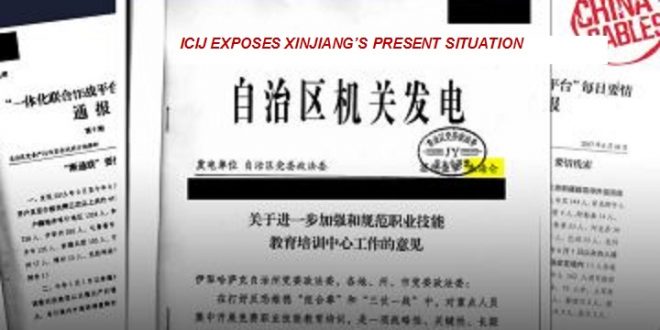 Religious repression of one million Muslims in China 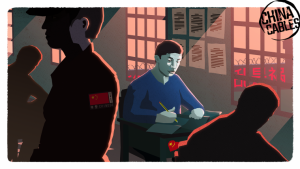 BEIJING/ MELBOURNE: China Cables is an investigation into one of the 21st century’s most chilling situations: the surveillance and mass detention of ethnic minorities in western China. Secret documents leaked to ICIJ confirm the truth behind the detention and religious repression of more than one million, mostly Muslim civilians in Xinjiang province.
Despite Beijing’s protestations to the contrary, China Cables reveals — in Chinese officials’ own words — that the camps are involuntary indoctrination centers under heavy 24-hour guard.
The classified documents also outline the central role of surveillance technology in suppressing religious expression and dissent by Uighurs and other ethnic minorities across Xinjiang. 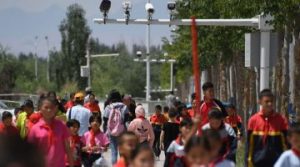 China Cables is the result of hundreds of hours of work by the ICIJ team and our collaborators across 14 countries. Reporting on classified Chinese documents in the knowledge that their mere possession could pose grave risks to both sources and reporters is challenging.

China has previously delayed visas, or refused to renew them, for journalists or media outlets that have angered the government with their coverage – including our lead reporter on China Cables. In 2014, Chinese authorities blocked online access to an ICIJ expose of Chinese political and financial elite’s offshore holdings. Our website remains blocked in China to this day.