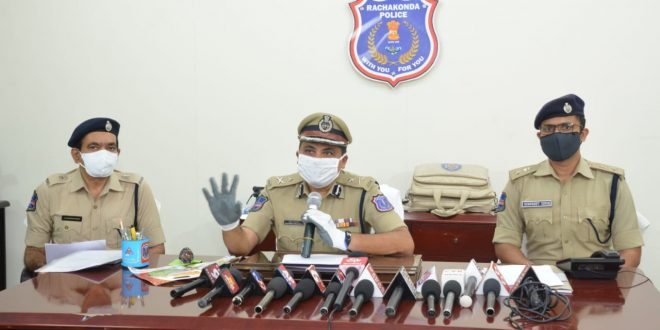 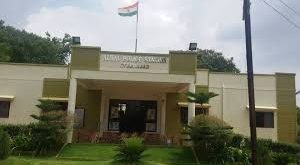 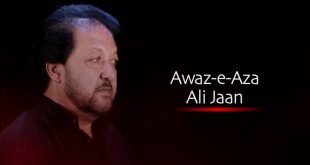 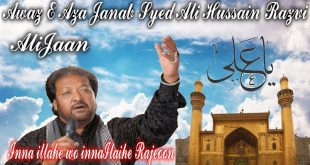 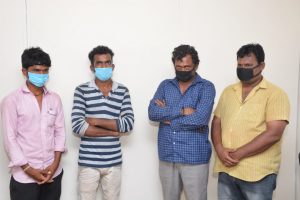 Hyderabad May 29 (PMI): The sleuths of Special Operations Team (SOT), LB Nagar Zone on specific information along with officials of agricultural department and Police Kandukur PS conducted surprise & joint raid and nabbed four persons namely on the outskirts of Kandukuru village of RR district while they were transporting the spurious cotton seed in order to sell the same to gullible farmers. They arrested the accused Manyam Laxmi narayana, Pinjari Yusif Basha, Mala Dasari Suresh and Vempati Bachi and Seized 39 bags containing around two tons of spurious cotton seed along with a DCM van bearing no.AP-39-AJ-9924, a seed processing machine, two seed packing machines, one colour tin and 76,700 numbers of empty seed packing covers of various brands from their possession.

Since three years, Manyam Laxmi narayana has been selling the spurious cotton seed (banned BT-3 Glicle cotton seed) by establishing a cotton seed processing unit styled as Thapasya Agro Tech. at Laxminagar colony, Uppal of Medhcal-Malkajgiri District.  In fact, the accused has no license under Seed Act 1966 to manufacture or sell the cotton seed.  However, he has been doing this illegally.  He procures the loose seed from Nandyala town of Kurnool District and after reprocessing the same at his seed processing unit in Uppal, he packs the spurious seed in different brands of covers viz., Lion, Raghu, Kavya, Billa, Arunodaya, Meghana-45, and Pavani etc., which are existing in open market. 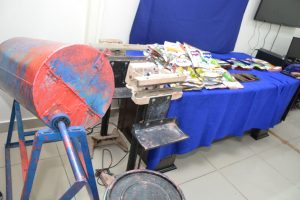 In 2019 for this illegal activity few criminal cases were registered against Manyam Laxmi narayana in Tekulapally PS, Burgampadu PS and Ashwaraopuram PS of erstwhile Khammam District, in which he was arrested and remanded to judicial custody and all those cases are pending for trial.  However, he did not mend his ways.  Despite of crackdown on BT-3 cotton seed, he has been selling it to the gullible farmers inducing them that the seed will raise cotton crop more than the permitted seed and thereby the accused is cheating the innocent farmers.

Likewise, during this season, he collected the banned BT-3 cotton seed from one Hussain Saheb  R/o Nandyala Town, Kurnool District of AP State, reprocessed the seed in his processing unit and packed the same in various branded covers for sales.  On 28.05.2020 in afternoon hours, they transported (39) bags of spurious cotton seed containing around two tons along with (30) more packets in the DCM van to Kandukuru village and parked the vehicle on the outskirts in order to sell the same to the gullible farmers.  But, in the meantime, they were caught in possession of the spurious and banned seed. 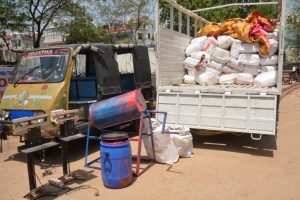