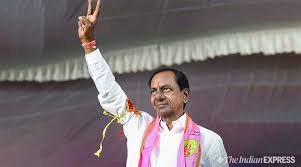 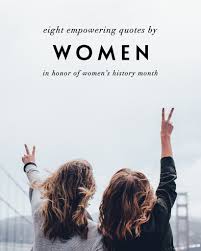 Out of the 123 municipalities, 120 are going for polls and the reservations are STs for four Municipal Chairman posts,   17 for SCs, 40 for BCs and 62 for general category. Of the 62 general seats, 31 were allotted for women.

As time is not over, reservations were not finalised for Jadcherla,  Nakrekal,  Palvancha, Manugur and  Mandamarri.

Sridevi said as per Municipal Act, these reservations will continue in next polls after January,  she said.