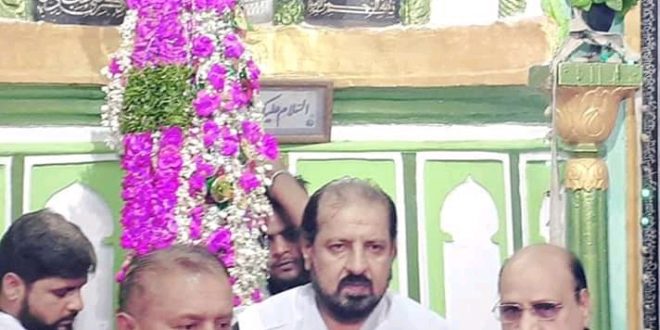 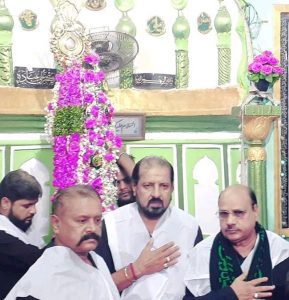 Hyderabad (PMI): In commemoration of the Chehlum of Imam Hussaina.s , a Khooni Matami Juloos (Self-flagellation  procession)  was taken out on Sunday 20th Safar 1441(H) following 20th October 2019 from Masjid-e-Jafferi, Kotlay Alijah at sharp  1:00 P.M (1300 HRS) under the supervision of Markazi Matami Anjuman Grouhaan Hyderabad T.S. The procession covered the distance of around 1.5 kilometers in about 8.5 hours. 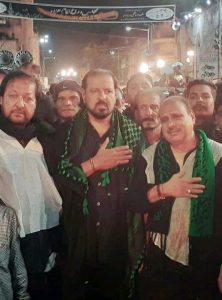 A record number of Azadars performed Khooni  Matam along the route and according to certain sources it has become the longest Khooni Matam in the World. 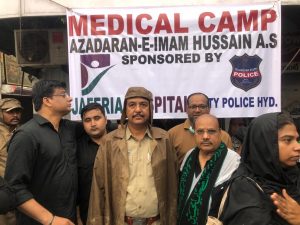 The Markaz president thanked the GHMC, Water Works and Electricity Departments for elaborate arrangements during the Ashra-e- Arabayeen and along the route of the procession.