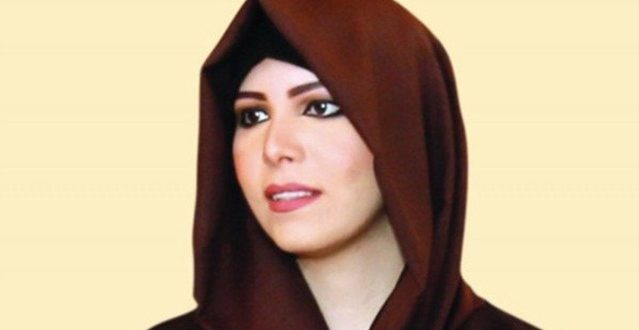 LONDON/ DUBAI: The daughter of Dubai’s ruler, who claims to have been held in captivity since a failed escape attempt in 2018, has appealed to UK police to reopen an investigation into the kidnap of her older sister from Cambridge more than 20 years ago. 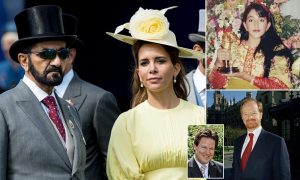 In a new handwritten letter passed to friends, Sheikha Latifa bint-e-Mohammed Al Maktout issued a plea with Cambridge-shire police to investigate the disappearance of her sister, Princess Shamsa, whom she claims was captured on the orders of their father, the BBC has reported. 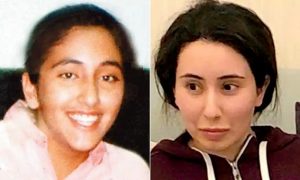 According to her cousin, Marcus Essabri, she “wanted to make a difference for women in the Arab world especially. She wanted to push the boundaries; this is when the problems started”.

Essabri said her father, then crown prince of Dubai, did not allow her to pursue her studies and go to university.

She fled to Cambridge, where she was forcefully taken by helicopter to France and then flown back to Dubai, according to reports.

Cambridge-shire police launched a kidnap investigation in 2001 after Shamsa made contact via an immigration lawyer. The investigation hit a dead end when officers were blocked from going to Dubai. 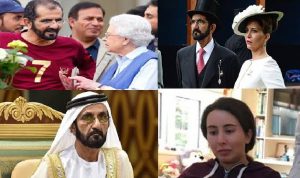 Sheikha Shamsa, who is now 39, has not been seen in public since. The British broadcaster spoke to someone who had regular contact with her in Dubai, who said she was tranquilised “all the time”.

In a statement of BBC News, Cambridgeshire Police said it had received Sheikha Latifa’s letter, which “will be looked at as part of the ongoing review”.

“This is a very complex and serious matter and as such there are details of the case that it would be inappropriate to discuss publicly,” the statement said. 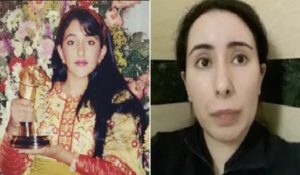 A London high court ruled in 2019 that Sheikh Mohammed bin Rashid al Maktoum had abducted both daughters and held them against their will.

Last week, BBC Panorama broadcast videos secretly recorded by Latifa, in which she described how she was being held “hostage” by her father following a failed escape attempt from Dubai to India in 2018.

UK Foreign Secretary Dominic Raab said the footage was “deeply troubling” and that the UK would “watch very closely developments on that front”. The UN has since asked the United Arab Emirates for proof that Sheikha Latifa is alive. (BBC)