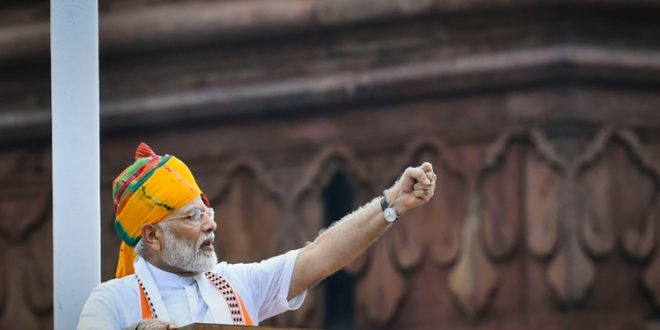 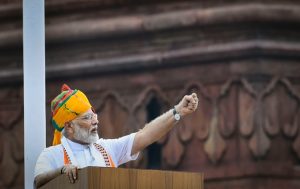 Addressing the nation, Prime Minister Narendra Modi said that within 10 weeks of returning to power, his government took key decisions to fulfil the aspirations of people and cited the new law on triple talaq and scrapping of the special status accorded to Jammu and Kashmir. He said his government has dedicated itself on all fronts in the service of countrymen. Mr Modi said, abrogation of special status to Jammu and Kashmir, law to ban the practice of instant triple talaq were some of the key decisions taken by his government soon after assuming power for the second term. Prime Minister also condoled the death of people in recent floods and assured the affected of all help.

In his speech, the Prime Minister asserted that his government neither nurses problems nor keeps them pending and referred to the scrapping of special status to Jammu and Kashmir saying India now is one nation with one constitution.  He said that within ten weeks of assuming power, the NDA  government has taken key decisions like bringing a new law to ban the practice of instant triple talaq and scrapping provisions of Article 370 related to Jammu and Kashmir. He said the previous governments made efforts in the past 70 years to deal with Kashmir, but it did not bear results.  He said that every effort being made to remove corruption and black money was welcome and added these are menaces that have ruined India for 70 years.