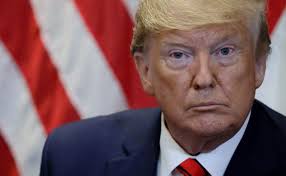 The White House has said that US President Donald Trump yesterday released 50 million dollars in stabilization assistance for Syria to protect persecuted ethnic and religious minorities and advance human rights.

Grisham said, US hopes that regional and international partners will continue their contributions as well. She added that ensuring freedom and safety of ethnic and religious minorities remains a top priority for the Trump administration.