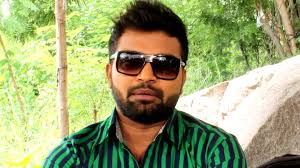 Pradeep will face case if fails to attend counseling: Police 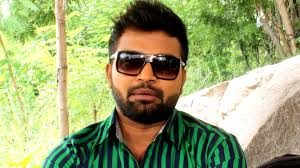 Hyderabad,  Additional DCP Amarakanth Reddy has said a charge-sheet will be filed against popular TV anchor Pradeep if the latter failed to attend counseling in time.

It may be mentioned here that Pradeep was caught driving his car after consuming liquor on the eve of New Year Day, January. The ADCP said Pradeep failed to attend counseling due to shooting of his serial episode. He said his department will give time to common people also like the VIPs. He also made it clear that his department will give counseling to Pradeep in the presence of his parents, he said.