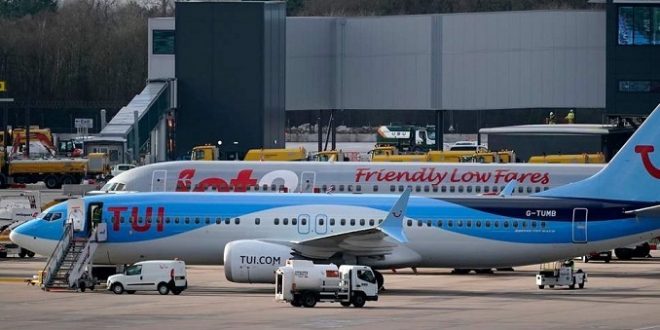 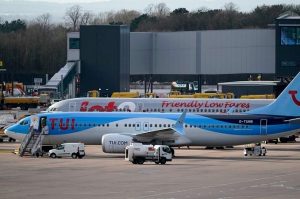 MELBOURNE/ MANCHESTER: Dozens of flights were delayed and cancelled at Manchester airport on Sunday because of refuelling problems.

Up to 13,000 passengers were left frustrated after flights to Tenerife, Belfast and Milan were among the 86 cancelled, while others have been delayed by about three hours.

It is believed that all refuelling on site has stopped and the airport has suggested a power failure is the cause. The international airport, which remains open, has urged people to check with their airline for updates. Passengers said they had been told the problems would last until at least 10pm.

A Manchester airport spokesman said: “Due to a power issue this afternoon there is currently an issue with the fuel supply at the airport. Engineers are … on site to fix the issue and we are working with airlines to try and minimise the impact.” 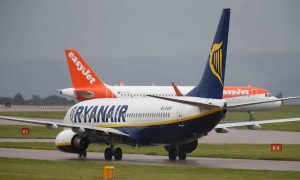 Of the 86 flight cancellations, 44 are departures and 42 are arrivals. Ryanair, easy Jet, Jet2 and British Airways flights are affected.

Some passengers said they had been offered hotels after waiting in the terminal for more than three hours. Travellers expressed their frustrations about the delays on social media.

Ellis Davies wrote: “Heads up on anyone is flying out of Manchester Airport this evening – no flights leaving ATM as there’s no fuel! They’ll only tell you once you’re ON THE PLANE been sat on the tarmac for 90 minutes.”

Rachael Smith, 36, from Edinburgh, found out that her flight to Preveza in Greece was cancelled after sitting on a stationary plane for three hours.

She told the Manchester Evening News: “I’ve been sitting here close on three hours now, which funnily enough was the flight time.

“We’ve just been told the flight has been cancelled. We’re waiting to be taken off but there’s a backlog. So it will be a hotel and hopefully a flight tomorrow.

“It would have been nice to know [what the problem was] a little bit sooner.”