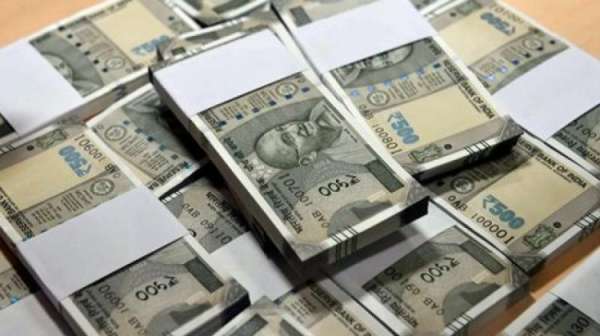 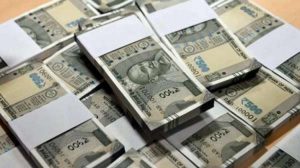 Hyderabad: A police inspector was booked by the Anti-Corruption Bureau here on Thursday after he was found in possession of alleged “ill-gotten” money of Rs 10 lakh in cash.

Based on a tip-off that D Bhoomaiah was on his way to purchase agricultural land, sleuths intercepted his car and found him with the cash and the documents pertaining to agreement of sale of Rs 15 lakh, an ACB release said here.

The inspector could not explain the source of the cash which the sleuths seized along with the documents. The car was also seized.

A case of criminal misconduct was registered against him under the Prevention of Corruption Act, the ACB said.

Simultaneous searches were being conducted by ACB officials at eight places including the residences of the Inspector, his relatives and friends in Karimnagar district and Hyderabad, the release said