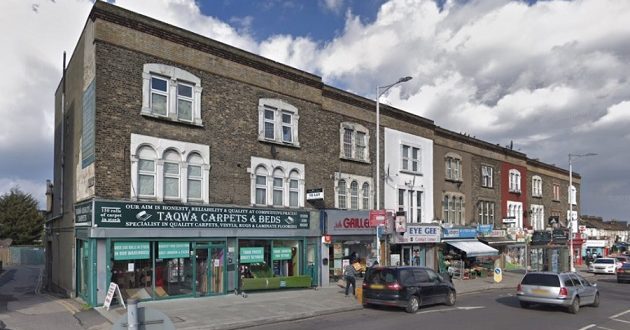 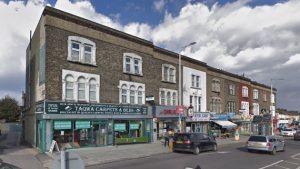 LONDON: A London mosque was on lockdown Thursday after a man carrying a gun tried to enter it during Ramadan prayers.

Metropolitan Police confirmed that a big police presence will remain at the Seven Kings Mosque in Ilford, north-east London.

Worshippers at the mosque reportedly chased the suspected gunman out of the building, according to social media posts.

Gunshots were heard after the man left the mosque following the confrontation.

“Officers are at the scene of a firearm discharge on High Road in Seven Kings,” police said in a statement on Twitter.

“There are no reported injuries,” they said.

Police later issued a statement on the incident.

“Police remain on High Road in Seven Kings following a firearm discharge. At this early stage, it is thought that the weapon was a blank firing handgun. There were no injuries or damage caused.

People told PMI that neither police nor any other authority is ready to treat the said incident as “terror act” because the attacker was alleged “white-man” while, Scotland Yard police did nothing yet because the victims are Muslims and as per country’s routine the police usually did nothing against White-men hence, the same police never delay taking strict and immediate action against Muslims or non-White-men even they have or have not a complaint or just listen to a rumour.

However, “officers will continue to work closely with representatives from the mosque and are providing reassurance to the local community.”