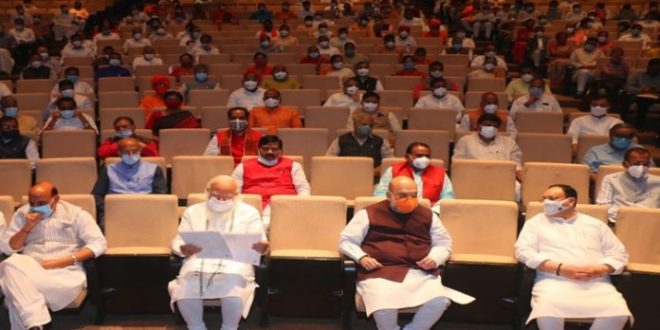 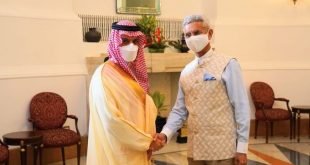 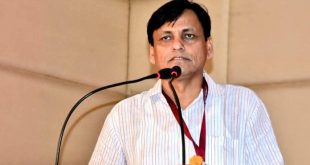 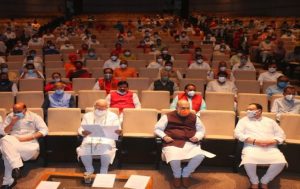 New Delhi  July 20;2021–Prime Minister Narendra Modi today told the Members of Parliament of the Bharatiya Janata Party (BJP) to counter the lies being spread by the Opposition about the Corona virus disease (COVID-19) situation in the country. He was speaking at the BJP Parliamentary Party Meeting.

The Prime Minister also expressed great concern over Opposition’s stand. He said, Opposition Congress party, who instead of raising people’s issues, is thinking that power is their right. Mr Joshi, quoting the Prime Minister said, discussion should be fruitful in Parliament, but Congress is showing irresponsible behavior. 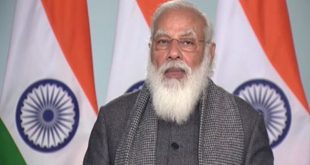