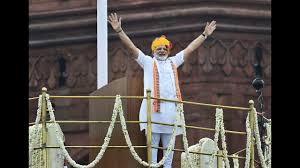 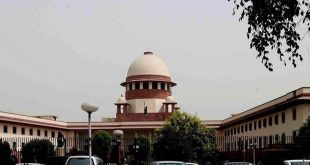 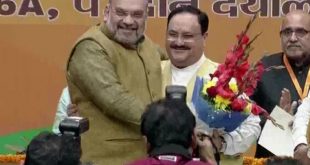 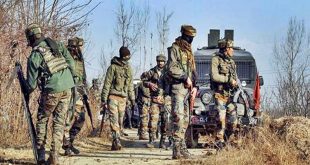 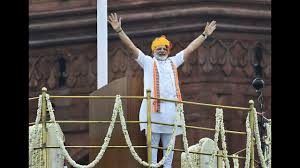 Addressing the nation from the Red Fort on the occasion of Independence Day, Prime Minister Narendra Modi said, India understands the importance of water conservation and thus, a new ministry for Jal Shakti has been created.

He announced ‘Jal Jeevan’ mission to make drinking water available to all households and said government will spend 3.5 lakh crore rupees for it. Prime Minister said, the movement towards water conservation has to take place at the grassroots level and it should not be limited to mere a Government programme. He said, people from all walks of life have to be integrated in this movement.

Aiming at making India plastic-free, Mr. Modi said the time has come to implement the idea and urged people to eliminate single-use plastic.  He called upon the authorities across the country to make arrangements for collecting plastic from the 2nd of October this year to achieve this goal.

Voicing concern over “population explosion”, the Prime Minister said it is creating innumerable challenges for us and the coming generations.  He said it leads to many difficulties and there is the need for the Centre as well as state governments to launch schemes to tackle it. He said keeping one’s family small is an act of patriotism and those who do so deserve our respect and need to be felicitated.

The Prime Minister referred to BJP’s big win in the general elections and said his government’s return to power showed as to how despair had given way to hope with people believing that the country can change for the better after seeing his dispensation’s first five years of work.

Mr. Modi said the BJP-led government worked to fulfil the common man’s needs and especially targeted the welfare of rural India, farmers, backward classes, Dalits and tribals. He added that if the period from 2014 to 19 was about fulfilling people’s needs, the time after 2019 is about meeting their aspirations and dreams. He said the government has prepared a blueprint keeping in mind how India should be in the 21st century and are taking steps towards it. 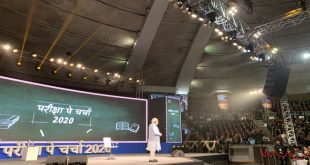