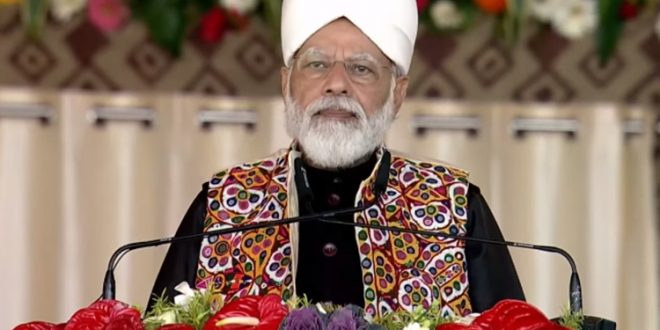 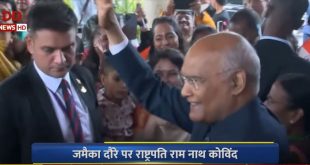 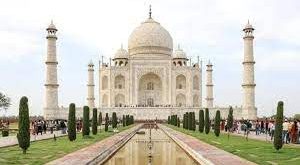 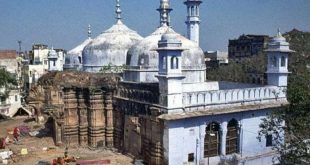 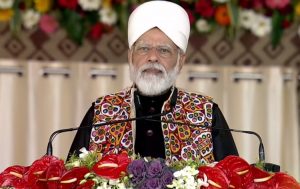 New Delhi’Dec 23’2021–Prime Minister Narendra Modi today said that the white revolution can play important role in increasing the income of farmers that is why our double engine government is continuously supporting the farmers in the dairy sector.

Prime Minister was speaking at the launching of 27 developmental projects worth over 2000 crore rupees including laying of the foundation stone for Banas Dairy in his parliamentary constituency Varanasi.

On the occasion of ‘Kisaan diwas’ today Prime Minister remembered former PM Chaudhary Charan Singh and appealed to the farmers that they should move forward towards natural farming which is most safe way of farming and it is also a big step towards making farming sector self-reliant. He said that we have to return to the nature farming which is the need of the hours.

He said that talking about cow and cow dung has been termed as crime by some people but for us it’s our mother and they forget that lives of around eight crore people are dependent on it.
PM said that from the ancient times cows have been the symbol of prosperity in our country but this sector was neglected for some time and now his government is taking steps to develop this sector with many schemes and programmes.

The results are being seen in the 45 percent growth in the milk production in last 6-7 years. UP is now number one in production of milk and leading in the expansion of dairy sector.
He also said that, our dairy products have a big international market.

Mr Modi said that the dairy sector and even the common man was struggling to ascertain the quality of milk and that is why a logo with the pic of Kamdhenu cow is being released today.

Mr Modi talked about swamitwa scheme and said that today more than 23 lakh Gharauni are ready in UP and it will relieve poor, dalits and downtrodden from the tension of illegal encroachment on their house.
Taking a dig at the opposition PM said that some people are not happy with the development of Kashi Vishwanath Dham. He said that Now Kashi is becoming a model of development and it is showcasing how the city can be developed along with keeping the ancient structure intact.

Chief Minister Yogi Adityanath said on the occasion that after the recent inauguration of Kashi Vishwanath Dham, the whole world is looking towards Varanasi which is getting not just physical but spiritual development also.

PM laid the foundation stone of ‘Banas Dairy Sankul’ at Uttar Pradesh State Industrial Development Authority Food Park at Karkhiyaon (कखरियाओं) in Varanasi. Spread across 30 acres of land, the Dairy will be built at a cost of about 475 crore rupees and will have a facility for processing five lakh liter of milk per day. He also laid the foundation stone for the Bio-gas based Electricity generation plant for the Milk Producers Cooperative Union Plant at Ramnagar in Varanasi.

The Prime Minister launched a Portal and a logo dedicated to the Conformity Assessment Scheme of milk products, developed by the Bureau of Indian Standards with the help of National Dairy Development Board.

The Prime Minister virtually distributed the rural residential rights record ‘Gharauni’ under the Swamitva scheme to over 20 Lakh residents of the state.

Apart from Milk, The Banas dairy plant will also produce 50,000 litres of ice cream, 20 TON paneer, buttermilk, curd, lassi and Amul sweets per day. The plant will have a bakery unit and will also include a take-home ration plant to produce nutritional supplements for women and children.

This project will benefit the local farmers of 1,000 neighbouring villages of Purvanchal region like Varanasi, Jaunpur, Chandauli, Bhadohi, Ghazipur, Mirzapur and Azamgarh and they will get Rs.8,000-10,000 for their milk per month.

The proposed biogas plant at Varanasi Milk Plant Ramnagar is also unique and it will use about 100 MT of dung per day which shall be aggregated from minimum 2000 farmers (at about 25 kg per farmer owning 2-4 animals) and Gaushalas within radius of about 10 Km of the dairy plant.

Farmers supplying dung shall be paid about Rs.1/kg of dung upfront and would also be supplied with solid and liquid manure at subsidised rates through reverse supply chain. Varanasi Dairy Plant shall be the first dairy plant in the country meeting its energy need from cow dung. 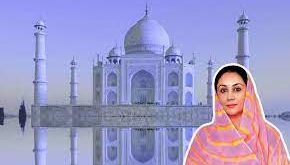