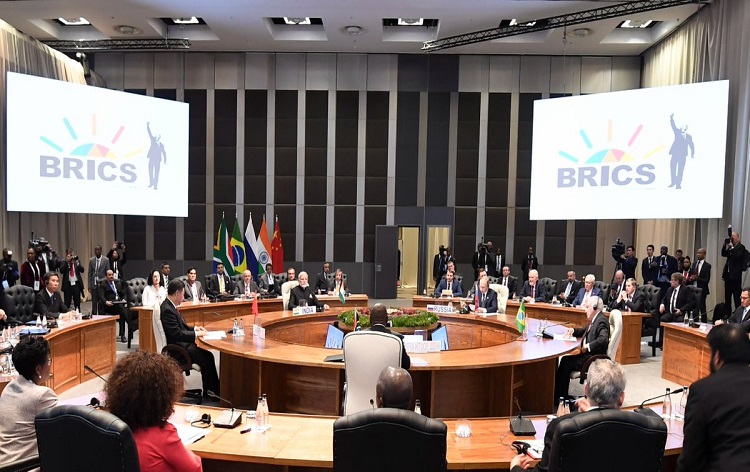 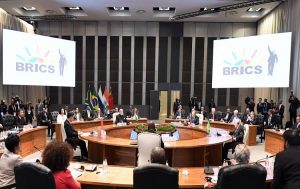 Prime Minister Narendra Modi has said that the digital revolution has brought new opportunities to the BRICS and other emerging economies.

Addressing the BRICS Outreach Session in Johannesburg today, Mr Modi said it is crucial that these countries are ready for the change brought by the artificial intelligence and big data analytics.

Prime Minister called for more investment in the digital infrastructure and skill development in the area of digitisation.

Emphasising on India’s historic and deep links with Africa, Mr Modi said, his government has accorded the highest priority towards maintaining peace, freedom and development in Africa.

Prime Minister said free trade and commerce in the last three decades has helped hundreds of millions people come out of poverty. Mr Modi said, to take the benefits of globalisation to them is the most important task.

Prime Minister said, after the financial crisis of 2008, the threats of protectionism are hovering over this fundamental aspect of the globalisation. He said, the most profound effect of decrease in growth rate has been felt by countries such us ours who could not gain from the industrial progress made during the colonial time.

Mr Modi said that while addressing Uganda’s Parliament this week, he had outlined the 10 principles for India’s engagement with African nations. Prime Minister said this 10 principles were formulated as per the needs of Africa and are the guidelines for the development and strengthening of India’s ties with the continent.