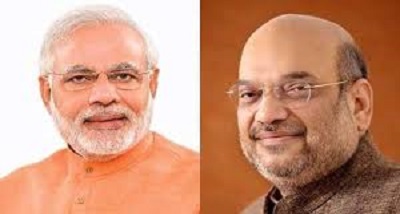 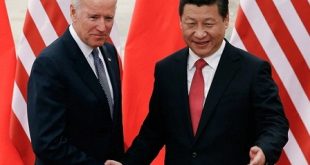 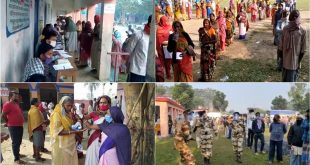 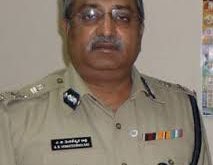 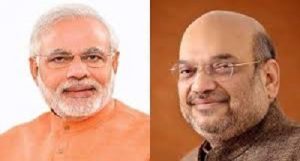 In a tweet, Mr Modi said, they will boost entrepreneurship, help public sector units and revitalise the village economy. He said, reform trajectories of the states will also get an impetus.

Home Minister Amit Shah has said that the announcements by Narendra Modi government today will go a long way in realising the idea of Atmanirbhar Bharat. He said these steps will prove to be a game changer for health, education and business sectors, which will provide employment to crores of poor. He thanked Prime Minister Narendra Modi and Finance Minister Nirmala Sitharaman for taking these measures.

In a series of tweets, Mr Shah said, the additional allocation of Rs 40 thousand crore under MGNREGS will not only help in generating employment for the poor and migrant workers but will also help create durable livelihood assets, which will greatly boost rural economy and infrastructure. He said, Prime Minister Modi has resolved to prepare India for COVID like pandemic in the future by strengthening and revamping India’s health sector.

The Minister added that the government has decided to increase India’s health expenditure to create Infectious Diseases Hospital Blocks in every district, strengthening lab network and surveillance and encouraging research. He expressed confidence that this foresight will take India way ahead in the medical sector.

He said, Centre has decided to increase borrowing limit of states, which will give them extra resource of Rs 4.28 lakh crore. The centre had previously given Rs 46,038 crore through devolution of taxes in April, Revenue Deficit Grants of Rs 12,390 crore and SDRF funds to the tune of Rs 11,000 crore.

Information and Broadcasting Minister Prakash Javadekar has termed the Rs 20 lakh crore package announced by the government as historic. In a tweet, Mr Javadekar said, the package touches every aspect of the economy and has something for all sections of the society. 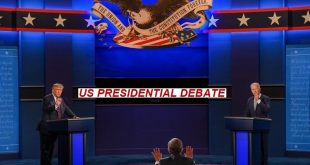 30-09-2020 WASHINGTON: The first of the three debates between US President Donald Trump and former …