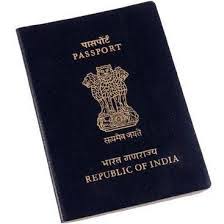 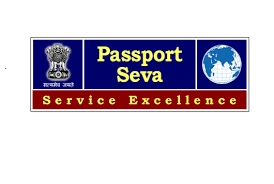 The POPSK Project was started last year as a joint initiative of Ministry of External Affairs and the Department of Posts to decentralize Passport Services in the country and bring Passport Seva closer to Citizens’ doorsteps. With the formal inauguration of POPSK, Nalgonda, all 7 POPSKs that were sanctioned to Telangana State under the POPSK Project have been successfully operationalised. POPSK Warangal and Mahabubnagar were opened last yea”, While POPSKs in Khammam. Siddipet, Adilabad and Medak were launched in the last three weeks. With this, each of the former districts of Telangana now have at least one PSK or POPSK. To mark this occasion a Special Poster on POPSKs was formally released by the Minister and the MP during the inauguration of POPSK, Nalgonda.(Photo enclosed).

Residents of Telangana can now avail all kinds of passport services (Fresh, Re-issue and change of particulars) in their districts itself without having to travel all the way to the capital city. Earlier in January, 2018, the requirement of submitting a Verification Certificate from Group A and above officers to obtain Tatkal passport was done away with. This decision along with opening of Seven POPSKs in districts are expected to greatly benefit all citizens, in particular those living in small towns and villages.

Members of the Press and Electronic media are requested to given the widest possible coverage to these initiatives so as to promote optimum utilization of these services.