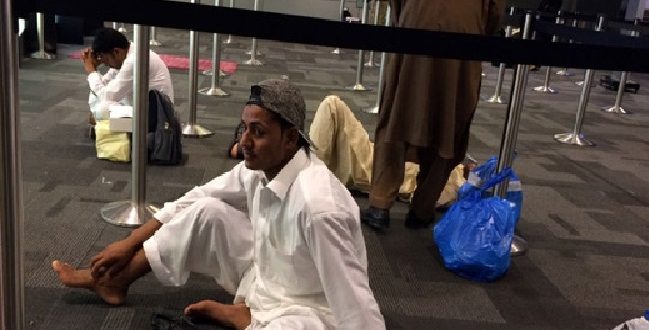 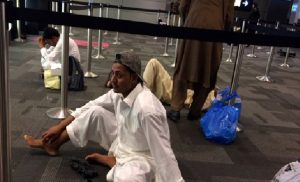 MELBOURNE/ BAGHDAD: Iraq’s Security Forces mistreated and manhandled Pakistani Zaireen (pilgrims) when they protested against the Iraq Airways staff for not turning on a plane’s air-conditioning system, reported victims and sources on Monday morning.

More than 120 Pakistani pilgrims were on board the Iraqi airline’s flight IA-409 which was scheduled for departure from Baghdad to Karachi.

After boarding the plane, fliers started complaining about non-functioning air conditioning system. They protested against the airline’s staff when the latter paid no heed to their complaints. 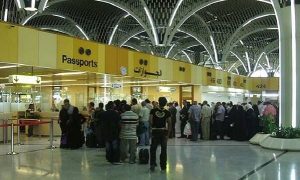 There were also heated exchanges between the cabin crew and passengers.

Subsequently, the Iraqi airline’s staff aided by the local police manhandled some of the passengers and held them hostage.

Speaking to Pakistani media from Baghdad airport, one of the fliers said some passengers exchanged heated words with the cabin crew after they didn’t turn on an air conditioner. The Iraqi police tortured more than three passengers, he added.

He said they were held hostage by the Security Forces and not allowed to go outside the Baghdad airport. 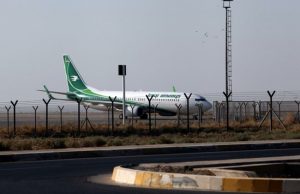 Taking notice of the incident, Special Assistant to Prime Minister on Overseas Pakistanis and Human Development Zulfi Bukhari said he had talked to Pakistan’s ambassador in Baghdad and efforts were underway to resolve the issue.

The Pakistani Zaireen stranded at the Baghdad airport would soon fly back home, he assured, adding the arrested passengers would also be brought back home after their release.

The passengers were later allowed to fly back home after successful talks between Pakistani and Iraqi authorities.