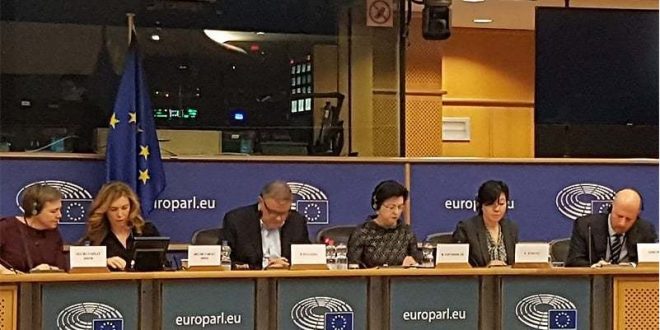 According to a statement by the European Commission, the new conventions pertain to greater accessibility for people with physical disability, the eradication of child labor, and environmental safety. 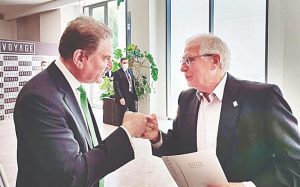 The Commission, which reviewed the status of several other countries along with Pakistan, said talks will continue with the EU-Pakistan Joint Commission.

“In the latest review, Pakistan’s individual status was not discussed,” it said, adding that the discussion revolved around “new conditions” in GSP Plus, which include the six new aforementioned conventions.

It was observed that Pakistan has made considerable progress when it comes to labor laws and tackling climate change, two important conditions for the Commission to grant or extend a GSP Plus status.

The continuation of Pakistan’s GSP Plus status will provide a major boost to an economic decline that had begun in 2017.

Sources told Geo News that since less than two years remain for the status to lapse, parties sympathetic with Pakistan at the EU, despite the presence of major anti-Pakistan lobbies are trying to drag the review so that Pakistan continues to benefit from the status till the end. 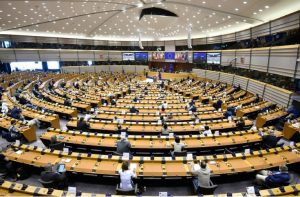 Pakistan had ratified and signed 27 conventions prior to getting the GSP Plus back in 2014 and a compliance report is released periodically, reviewing progress on the desired objectives.

Advisor to Prime Minister on Commerce and Investment Abdul Razak Dawood said in August there are no threats to Pakistan’s current GSP Plus status and “no one should be worried about it”.

“A few days back, I had a meeting with the prime minister and we are trying to get another two years of GSP Plus,” Dawood told the media.

However, concerns of a possible suspension of the status remained after European Union’s Ambassador to Pakistan Androulla Kaminara said earlier this month that the protection of human rights, press freedom and enforced disappearances in Pakistan were some of the union’s major concerns.

The ambassador said at that the compliance report for gauging Islamabad’s progress on 27 United Nations conventions was currently under preparation, while the existing arrangement of GSP Plus (GSP +) for Pakistan and other countries was going to expire by the end of 2023.

“All recipient countries, including Pakistan, will have to apply for renewal of GSP Plus status beyond December 2023 as 27 conventions with addition of a few more form the eligibility criteria for its extension,” she added. (Int’l Monitoring Desk)