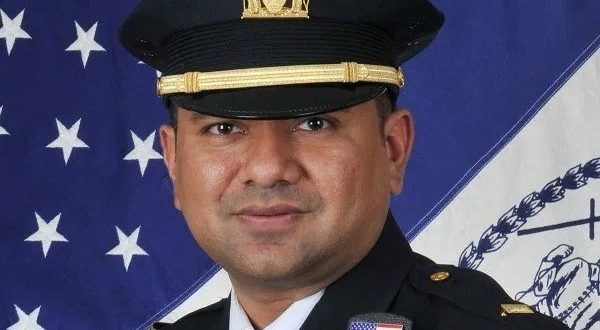 NEW YORK/ KARACHI: Adeel Rana, Pakistani-American has become the first Muslim police officer to be appointed as a local precinct in the New York Police Department (NYPD) on 5th July.

Fausto Pichardo, the NYPD Chief of Patrol, confirmed the appointment of Captain Adeel Rana as the Precinct Commander. 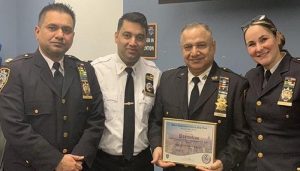 “Congrats & best of luck to Deputy Inspector Kenneth Perez on his new assignment at @NYPDCommAffairs & welcome aboard to Captain Adeel Rana as the NYPD’s first Pakistani-American Precinct Commander,” Fausto Pichardo announced on the official twitter handle.

Adeel Rana also expressed his excitement on being appointed as the Precinct Commander. He took to Twitter to express joy on his success.

Soon messages of felicitation for Adeel Rana from members of Muslim community poured in on social media.

“Together we can make a difference. It is a historical event and great day for America!!!” he said. Councilman Deutsch of the 48th Council District, said: “Congratulations to Captain Adeel Rana on his new appointment as CO of @NYPD84Pct.” “Captain Rana is the first ever Muslim-American to head up an NYPD precinct. I know he will do our city proud!” 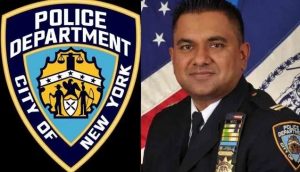 “BAPA would like to congratulate MOS President Cpt. Adeel Rana on his well-deserved appointment to become the CO of 084 Precinct. You made history, you’re the first Pakistani-American to be appointed Commanding Officer of an NYPD patrol Precinct. Best of luck in your new position,” they wrote on Twitter.

A Pakistani-American police officer has also been promoted to head the New York Police Department’s volunteer force. Nasir Saleem is the first Pakistani and man of Muslim faith to be appointed as Auxiliary Department Chief.

Saleem has dedicated his achievement to his country, Pakistan in his statement. “It’s a great honor, I am speechless,” Saleem said in an emotionally charged voice. “I dedicate my new title to Pakistan,” he told reporters after taking the oath of office as the Auxiliary Deputy Chief on Tuesday. 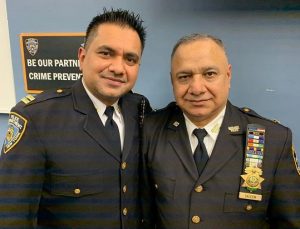