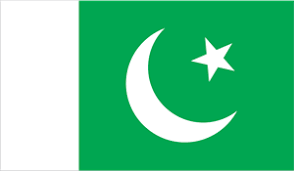 India today hit out at Pakistan saying that on one hand the neighbouring country wants talks with it but on the other hand, the Ministers in the current government in Pakistan are meeting terrorist Hafiz Sayeed. Briefing media in New Delhi, External Affairs Ministry Spokesperson Raveesh Kumar said, banned terrorist organisations in Pakistan continue to get aid and support from Pakistan.