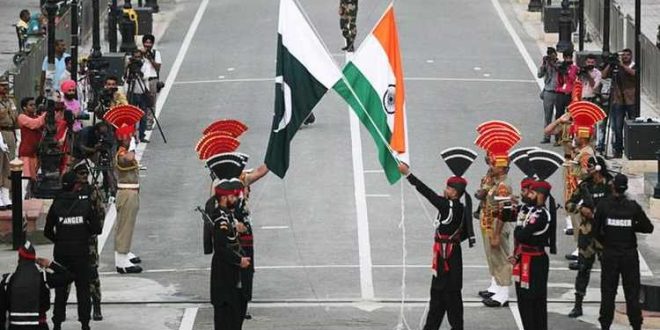 ISLAMABAD/ NEW DELHI: Pakistan and India’s militaries have agreed to strictly observe a ceasefire at the de facto border between the two countries in the disputed region of Kashmir, and other agreements, according to a Pakistani military statement – a rare thaw in relations between the South Asian neighbors. 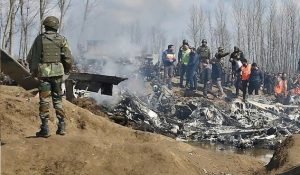 The Directors-General of Military Operations (DGMO) of the Indian and Pakistani militaries held discussions over a hotline between their offices on Thursday morning, a Pakistani military statement said.

“Both sides agreed for strict observance of all agreements, understandings and cease firing along the (Line of Control) and all other sectors, with effect from midnight (on Friday),” said the statement.

The statement said talks were held “in a free, frank and cordial atmosphere”.

A ceasefire has been in place at the Line of Control (LoC), which divides Indian-administered and Pakistan-administered Kashmir, since 2003, but it is frequently violated by both sides, resulting in civilian and military casualties. 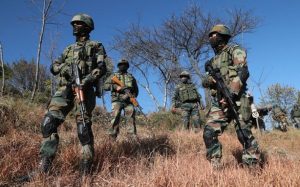 In 2020, Pakistan violated the ceasefire along the LoC at least 5,133 times, resulting in 22 civilians and 24 soldiers being killed, as well as 197 injuries, according to India’s home affairs ministry.

The two nuclear-armed countries have fought three full-scale wars and several smaller conflicts since they gained independence from the British in 1947. Two of those three wars were over the region of Kashmir, which both claim in full but administer separate portions of. 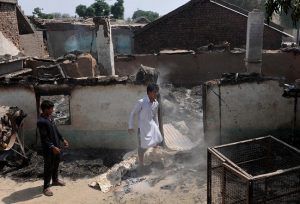 Relations have come to a standstill since February 2019, when India accused a Pakistan-based armed group of carrying out an attack that killed more than 30 Indian security personnel in the Indian-administered Kashmir town of Pulwama.

India carried out an air raid on Pakistani soil days later, resulting in retaliatory attacks by Pakistan and an aerial dogfight that saw at least one Indian fighter jet shot down by Pakistan.

Hostilities cooled after Pakistan returned the pilot of that aircraft, but relations have remained frozen. India accuses Pakistan of supporting armed groups that target Indian security forces in Kashmir and elsewhere, while Pakistan has made the same allegation against India’s intelligence service 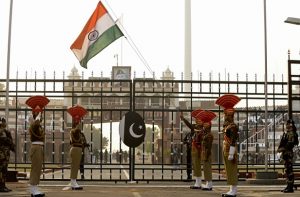 regarding attacks by armed groups on Pakistani soil.

Late last year, Pakistan upped the temperature of the rhetoric, saying it had “credible evidence” that India was preparing for a repeat of the 2019 air raids, a month after it shared intelligence information that it said linked India to attacks in Pakistan.

In an exclusive interview in January, Pakistani Foreign Minister Shah Mehmood Qureshi said the “onus” of restarting talks was on India, demanding that security and constitutional measures that New Delhi had taken in Kashmir be reversed