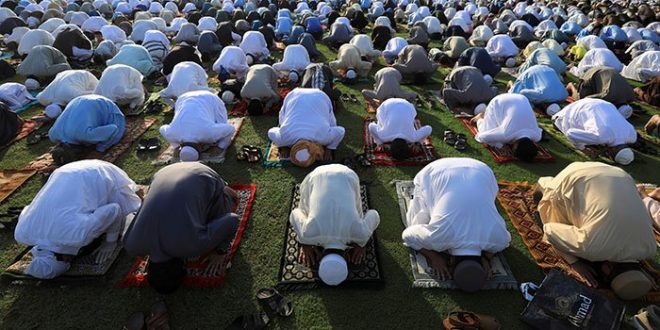 ISLAMABAD/ KARACHI/ LAHORE: Special Assistant to the Pakistan’s Prime Minister on Health Dr Zafar Mirza has hinted that the country may be subjected to further lockdown if the number of coronavirus cases and deaths surged.

Mirza, while speaking to the media in Islamabad, warned that any further negligence over the implementation of the standard operating procedures (SOPs) could worsen the situation as the daily number of cases skyrocketed. 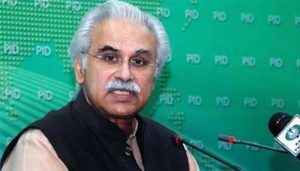 As of now, 56,792 people have been detected to have contracted the virus while 1,169 of them have lost the battle against the disease.

He said that the government will assess the situation after Eid and make a decision on reimposing the lockdown, which was relaxed earlier this month.

Last week, the Supreme Court had directed the government to lift the remaining restrictions on the businesses and markets. The court ordered that shopping malls should also be allowed to reopen.

In its decision, which is binding, the court said the virus “apparently is not a pandemic in Pakistan” and questioned why fighting it was “swallowing so much money”.

Re-opened markets were immediately packed with customers with little sign of social distancing or face masks.

“Pakistanis are under the wrong impression that the prevalence of the disease is reducing,” Dr Zafar Mirza said.

He said it is being observed that movement and interaction of people have increased during the Eid holidays and the SOPs are not being properly followed, which could lead to a “disastrous situation.” 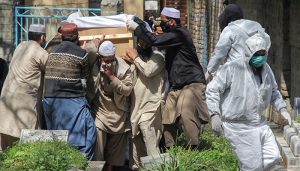 The SAPM said social distancing and other precautionary measures are a key to stop the spread of this contagious disease.

“We don’t know when this virus will end. There are some 37,700 active cases in the country and the numbers are rising,” he said.

The SAPM revealed that testing has been beefed up and till yesterday 483,000 tests were conducted.

“I urge people to prevent the spread of the virus and not become the reason for it,” he said.

Separately, Sindh government spokesman, Murtaza Wahab rejected a media report that the authorities are mulling to impose curfew in the province in order to curb the spread of the virus.

He was responding to a report aired by a private news channel.

Advising the people to ignore the fake news, Murtaza said, “Sindh government has not made any such decision.”

He, however, urged the masses to follow the SOPs and help the government in containing the virus.