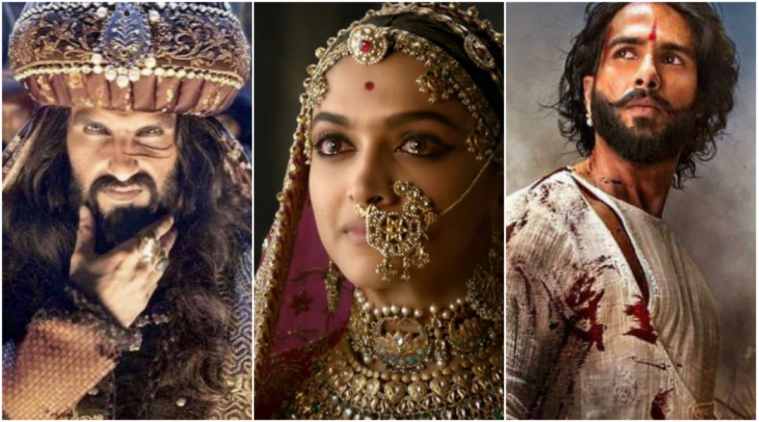 Padmaavat Banned in Malaysia as it Might ‘Offend Muslims’ 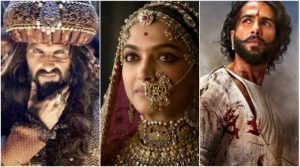 New Delhi, Jan 30: Sanjay Leela Bhansali‘s ‘Padmaavat’, which was opposed by fringe group Shri Rajput Karni Sena in India, has been banned in Malaysia as it might be offensive to the Muslim community in the country. Malaysia’s censor board said that the film touches on the “sensitivities of Islam”; hence, cannot be released.
The chairman of National Film Censorship Board (LPF) Mohd Zamberi Abdul Aziz said that the film was a matter of grave concern in the Muslim-majority country.
“The storyline of the film touches on the sensitivities of Islam. That in itself is a matter of grave concern in Malaysia, a Muslim-majority country,” Aziz was quoted as saying by Free Malaysia Today.
Aziz said the distributors of the film in Malaysia filed an appeal against the ban which will be heard on January 30. He refused to make any further comments in the matter, saying that further comments will be issued after the appeals committee has made its decision.
:
The film starring Deepika Padukone, Shahid Kapoor and Ranvir Singh was released in India on January 25 amid massive unrest orchestrated by Karni Sena. The Karni Sena launched violent protests saying the film distorted history and was insulting to the Rajput community.
In Pakistan, the censor board had cleared film without any cuts for screening with a ‘U’ certification. The film is based on the 16th century epic, “Padmaavat” by poet Malik Muhammad Jayasi.
2018-01-30
admin
Previous Putin says US Treasury list of Russian ‘oligarchs’ is an attack on Trump
Next Notification issued for Nagaland and Meghalaya Assembly elections