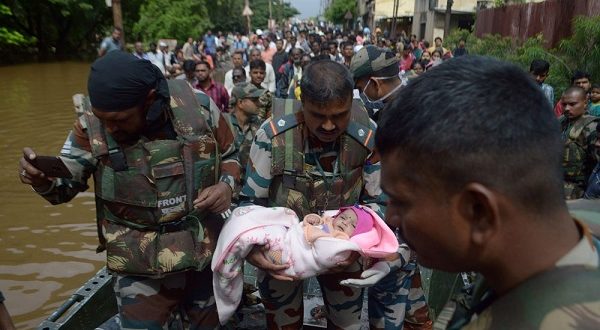 Over 250 killed, 1.5 million displaced by floods in India 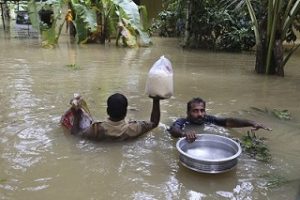 India has issued a fresh flood alert for parts of the southern state of Kerala as the death toll from the annual monsoon deluge across the country rose to at least 250.

Authorities on Wednesday warned Kerala residents of heavy to extremely heavy rainfall over the next 24 to 48 hours in some of the worst affected regions of the state popular with tourists.

Heavy rains in parts of four Indian states – Kerala, Karnataka, Maharashtra and Gujarat – have forced more than 1.5 million people to leave their homes and take shelter in government-run relief camps. 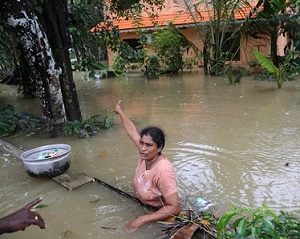 In Karnataka, several structures at the ancient town of Hampi, a World Heritage Site, were flooded.

Last year, Kerala was hit by its worst floods in almost a century and is still recovering from the extensive loss of life and damage to public infrastructure including highways, railways and roads.

The death toll this monsoon season in the state increased to 195 overnight and at least 199 people had been reported missing, Kerala police told AFP news agency on Wednesday. 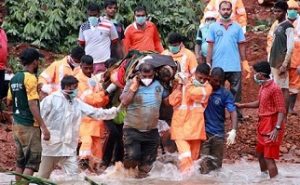 At least 98 people have lost their lives in neighbouring Karnataka state, where authorities have rescued about 677,000 people from flooded regions.

Local media have reported 66 deaths in the western states of Gujarat and Maharashtra, with hundreds of thousands rescued from inundated regions.

India has deployed the army, navy and air force to work with local emergency personnel for search, rescue and relief operations in the flooded regions.

While the monsoon rains are crucial to replenishing water supplies in India, they kill hundreds of people across the country every year. (Referred from National News Desk)