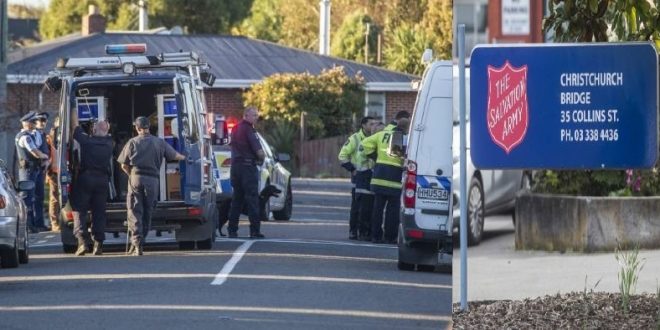 CHRISTCHURCH/MELBOURNE: Anti-terror police have swooped on a house in Christchurch, New Zealand, where 50 people were killed in attacks by a lone white terrorist on two mosques in March, amid reports of suspicious items at the property.

Nearby homes were evacuated and police cordons were been set up as bomb disposal teams raced to the scene.

A no-fly zone has been imposed over the area.

According to reports, a 33-year-old man has been arrested in connection with the operation in the Phillips-town area of the city on New Zealand’s South Island.

Police declined to comment on the nature of the incident but the PMI trying to collect the comprehensive report for its readers and viewers. 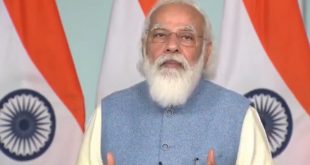