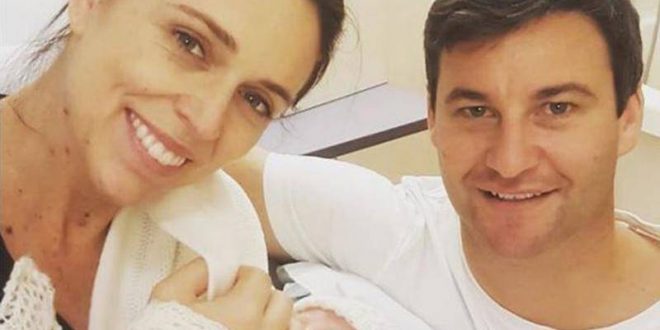 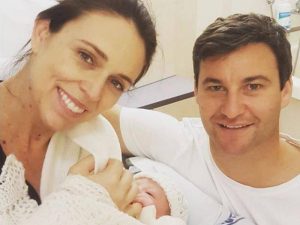 CANBERRA/WELLINGTON: New Zealand Prime Minister Jacinda Ardern has announced she’s getting married, less than a year after having a child in office.

Ardern, 38, and longtime partner Clarke Gayford, 41, became engaged while on holiday in the North Island over the Easter break, a spokesman for her office confirmed on Friday.

No wedding date has been announced yet and they’ve declined requests for further comment.

The couple first met about six years ago when Gayford went to an electoral office with a political complaint and bumped into future Labour Party leader.

The prime minister’s pregnancy made her a role model as only the second-ever elected female leader to have a child while in office – after Pakistan’s Benazir Bhutto in 1990 – although she played the milestone down, saying she was not the “first woman to multi-task”.

And the family made global headlines again after Neve travelled to New York with her mother for the United Nations General Assembly in September.

Asked earlier this year whether she would consider proposing to Gayford, Ardern told the BBC she was a feminist but would not be popping the question herself.

“I want to put him through the pain and torture of having to agonise about that question himself, that’s letting him off the hook,” she joked.

News of the engagement emerged after Ardern was spotted on Friday wearing a ring.

A former small-town Mormon, her meteoric rise from deputy of a flailing opposition party to the top job in just months was dubbed “Jacindamania” and made her a rock-star of the global political left.

In recent weeks she won widespread praise for her compassionate approach in the aftermath of the Christchurch mosque shootings.

Dubbed New Zealand’s “first bloke”, Gayford hosts a television fishing show and has taken on the role of stay-at-home dad since Ardern returned to parliament after a six-week maternity leave.

The family travels between their home in Auckland and the capital, Wellington.