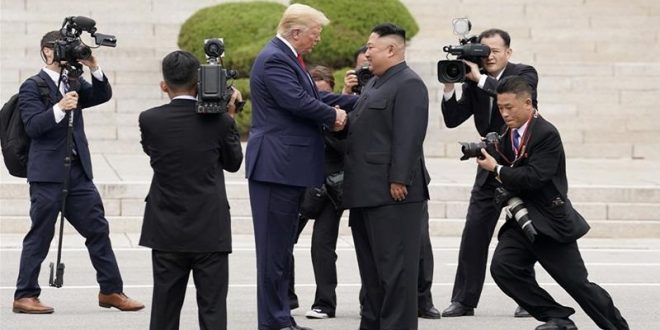 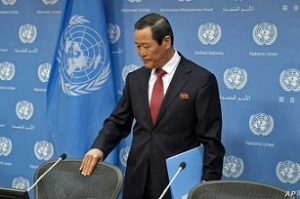 PYONGYANG/ NEW YORK: North Korea warned the United Nations Security Council on Wednesday that it would consider any discussion of the country’s human rights situation a “serious provocation” that would increase tension on the Korean Peninsula.

In a letter to the 15-member council members obtained by the media, North Korean ambassador Kim Song  said any council meeting on its human rights situation would be “another serious provocation” resulting from the United States’ “hostile policy” and that the country would “respond strongly to the last.”

Diplomats said several members of the council planned to request a meeting this month on human rights abuses in North Korea. 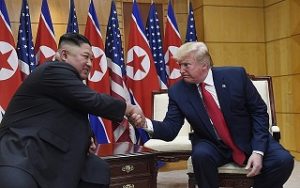 North Korean leader Kim Jong Un and US President Donald Trump have met three times since June last year in a bid to broker a deal for North Korea to dismantle its nuclear and missile programs. But no progress has been made and Pyongyang has carried out a series of short-range ballistic missile tests in recent months.

They also condemned recent North Korean threats “to partners in the region and beyond.”

The Europeans again urged North Korea “to engage in good faith in meaningful negotiations with the United States aimed at denuclearization, and to take concrete steps to abandoning all weapons of mass destruction and ballistic missile programs in a complete, verifiable and irreversible manner.” 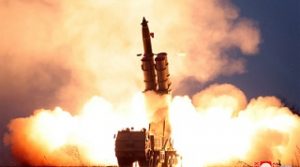 “There is no other way to achieve security and stability on the Korean peninsula,” the statement said; “Continued provocations risk undermining the prospect for successful negotiations.”

In his letter, Kim Song wrote that any meeting on human rights would be an “act of conniving at and siding with the US’ hostile policy, which will lead to undermining rather than helping reduction of tensions on the Korean Peninsula and resolution of the nuclear issue.”

A minimum of nine council members need to support a request for the meeting in order to defeat any attempt to block it. Between 2014 and 2017, China failed to stop the annual discussion.

Last year, the US dropped a push for the council to meet on human rights because it did not have enough support, diplomats said. They could have tried again in January when five new members rotated onto the council, but they did not. 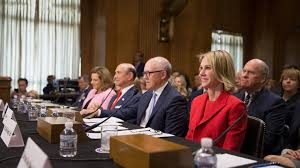 North Korea has repeatedly rejected accusations of human rights abuses and blames sanctions for a dire humanitarian situation. The country has been under UN sanctions since 2006 because of its ballistic missiles and nuclear programs.

“If the Security Council would push through the meeting on ‘human rights issue’ of the DPRK … the situation on the Korean Peninsula would take a turn for the worse again,” the letter said.

North Korea has given Washington until the end of the year to show more flexibility in talks, raising concerns among some diplomats that it could next year resume nuclear and long-range missile testing that has been suspended since 2017. 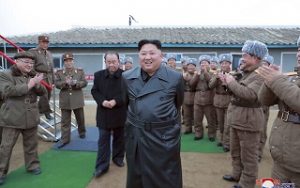 She said it was her understanding that North Korean experts had not engaged in detail with the Americans following up on the Kim-Trump summit.

Trump has repeatedly held up this suspension of tests as a major achievement of his engagement with North Korea.